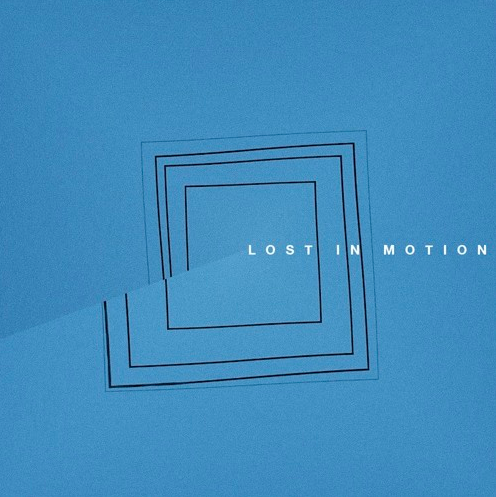 Amtrac churns out another solid track ‘Long Nights’ from the Lost In Motion EP due for release 29th January 2016.  This deep house beauty is a perfect pairing to Amtrac’s ‘Darkest Sound’.

In fact, this one really reminds me of the theme to Escape From New York by John Carpenter.  It’s a dark house anthem!