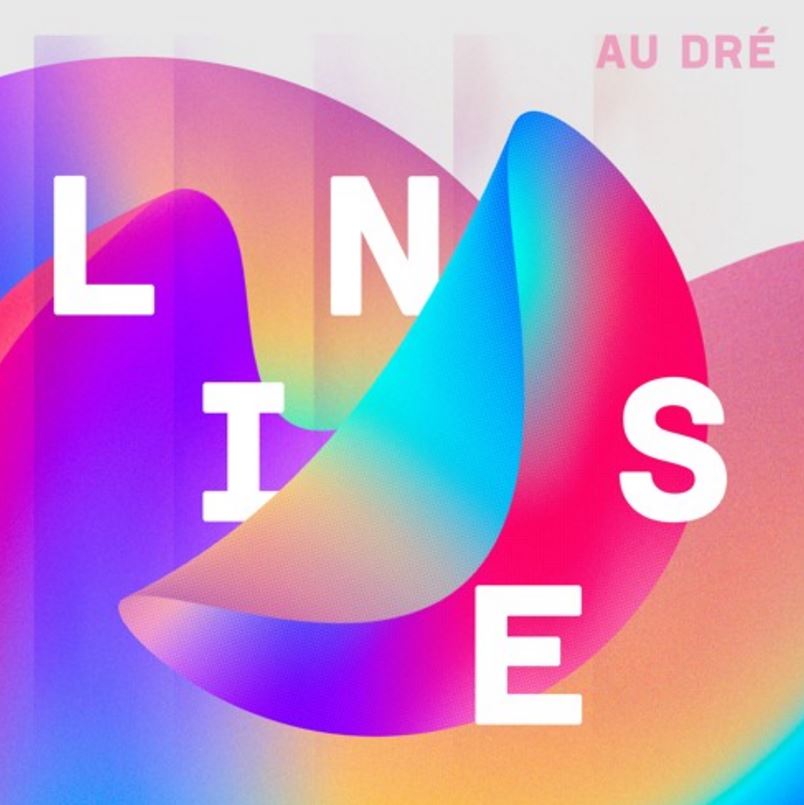 Au Dré have released their 90s style R&B infused track ‘Lines’ which will get under the skin of any Johnny Gill fan.

In fact, the opening of this track reminds me of those late night interludes that Janet Jackson used to put about two thirds of the way through an album to indicate the album was slowing down for sexy time.

This is yet another fine example of how retro but up-to-date Au Dré are and this is just soultastic.  This Melbourne band deserve to be huge.