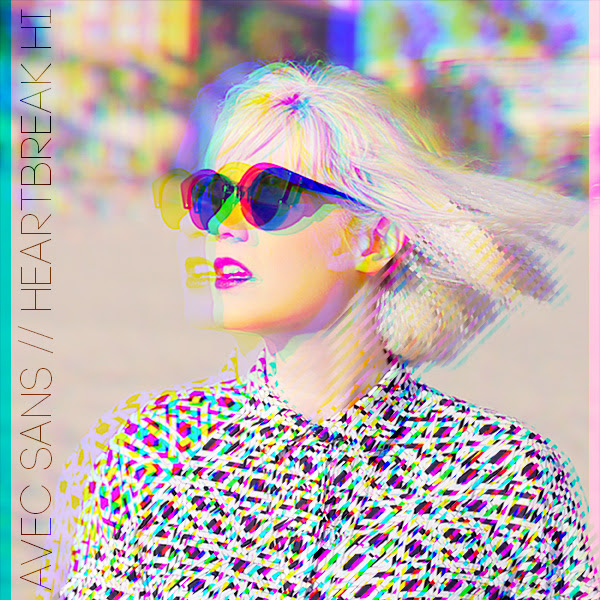 Ahead of the much anticipated release of their debut album also entitled ‘Heartbreak Hi’ Avec Sans will be performing live at the music industries favourite festival for emerging talent, SxSW showcasing their unique and energetic live, electronic performance.

2015 saw Avec Sans turn heads, playing live for the first BBC Introducing London live event with Gary Crowley. Appearing on lineups along side world-class artists such as The Pet Shop Boys, Example and Gorgon City and at events that include The Great Escape (Alt Escape), Redfest, Sounds from the Other City, Kendal Calling and Canadian Music Week, we expect even bigger things to come from one of London’s hottest new exports in 2016.