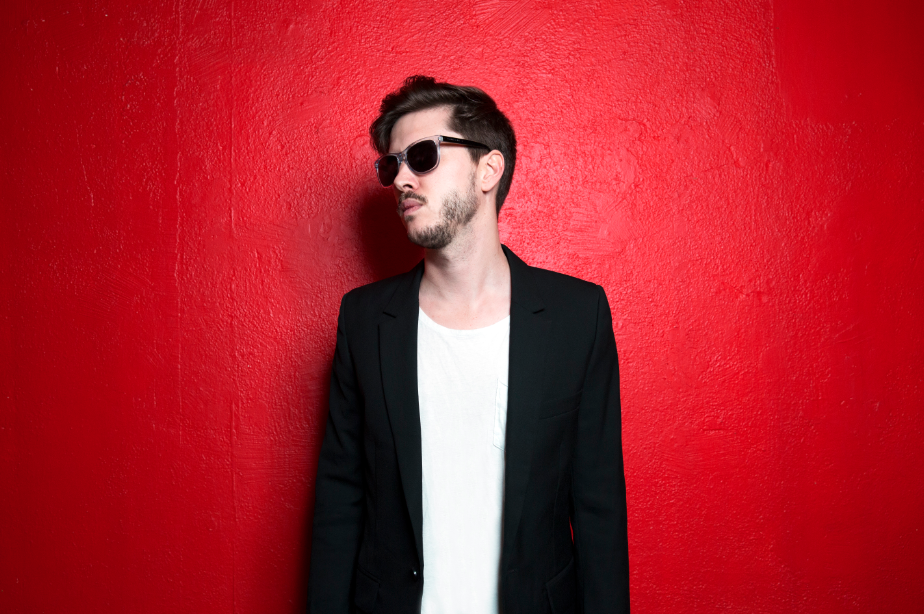 Ben Browning shares his new track ‘Friends of Mine’ which is a shimmering track of beauty.  If you thought his first solo track ‘Make It Easy’ was golden, wait until you hear this 24ct release.

His new album Turns is out mid June and if the two tracks we’ve heard are anything to go by, we’re going to be diving head first into it.