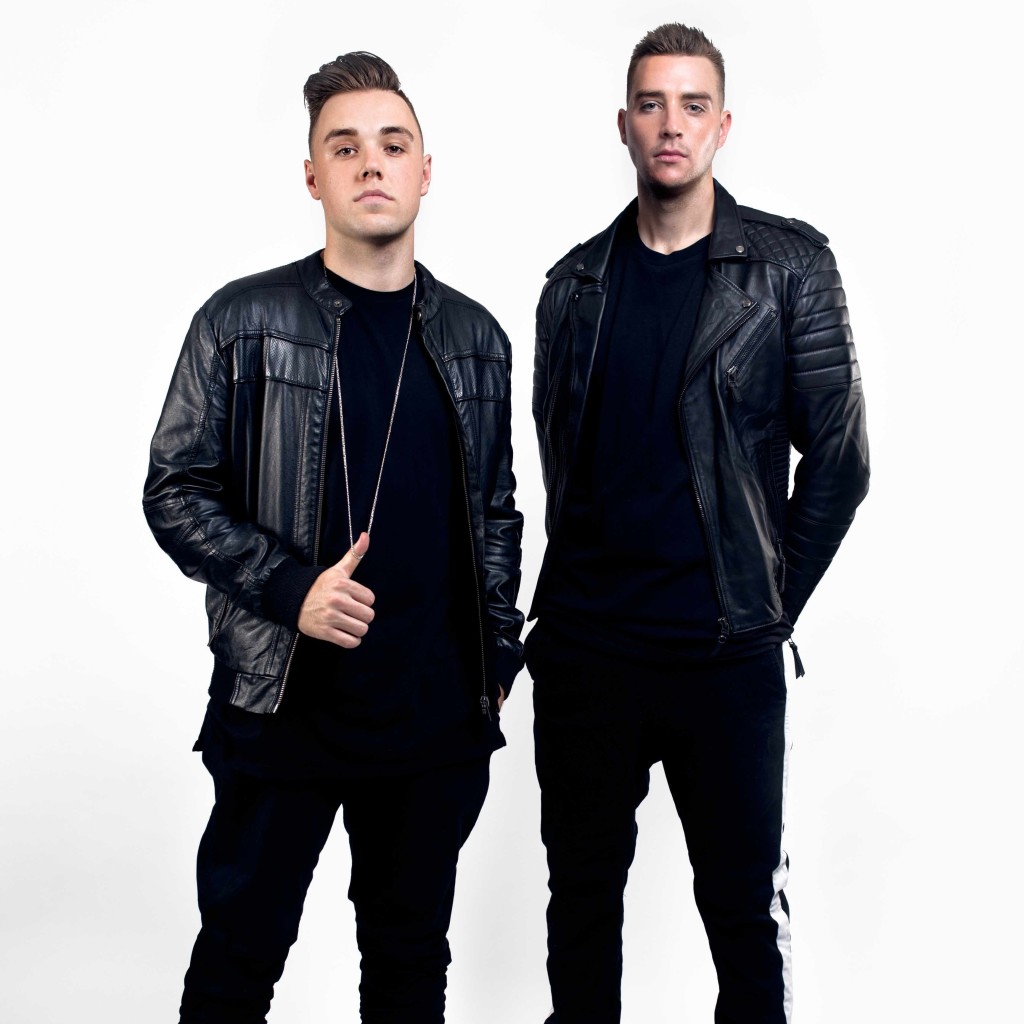 Bonka and Luciana are set to drop their new track ‘Be Alive’ next week (7th June) and to say it is one of the bounciest tracks to come out of Australia this year is an understatement.

This track is quite thunderous.

Queensland’s Bonka are made up of Lachlan and Connor, two DJ/Producers. Notably one of Australia’s most sought-after lords of mash-up,.

Signed to Catch Management, they have aggressively taken their sound with notorious mash-ups right to where they need to be, on dance floors and in the playlists of fellow electronic icons. Their debut original ‘Can’t Stop’ featuring American top liner Whiskey Pete partied its way straight into the iTunes top 10 and #9 on the ARIA club chart, whilst their follow up ‘Like This’ reached an epic #5 on the ARIA Club Chart and stormed its way to #6 on the Beatport Big Room Charts. Following up, their single ‘Killa’ with heavyweight J-Trick reached #2 in the ARIA Club Charts. Blazing the full musical empire for their fans, Bonka also blast out a monthly show ‘Let’s Go Bonkas’ (Reaching #1 iTunes Dance Podcast) featuring their own recipes alongside guest spots by ‘A-List’ DJ’s from around the globe.

The guys are on the road over the next 3 months.  Catch them where you can.