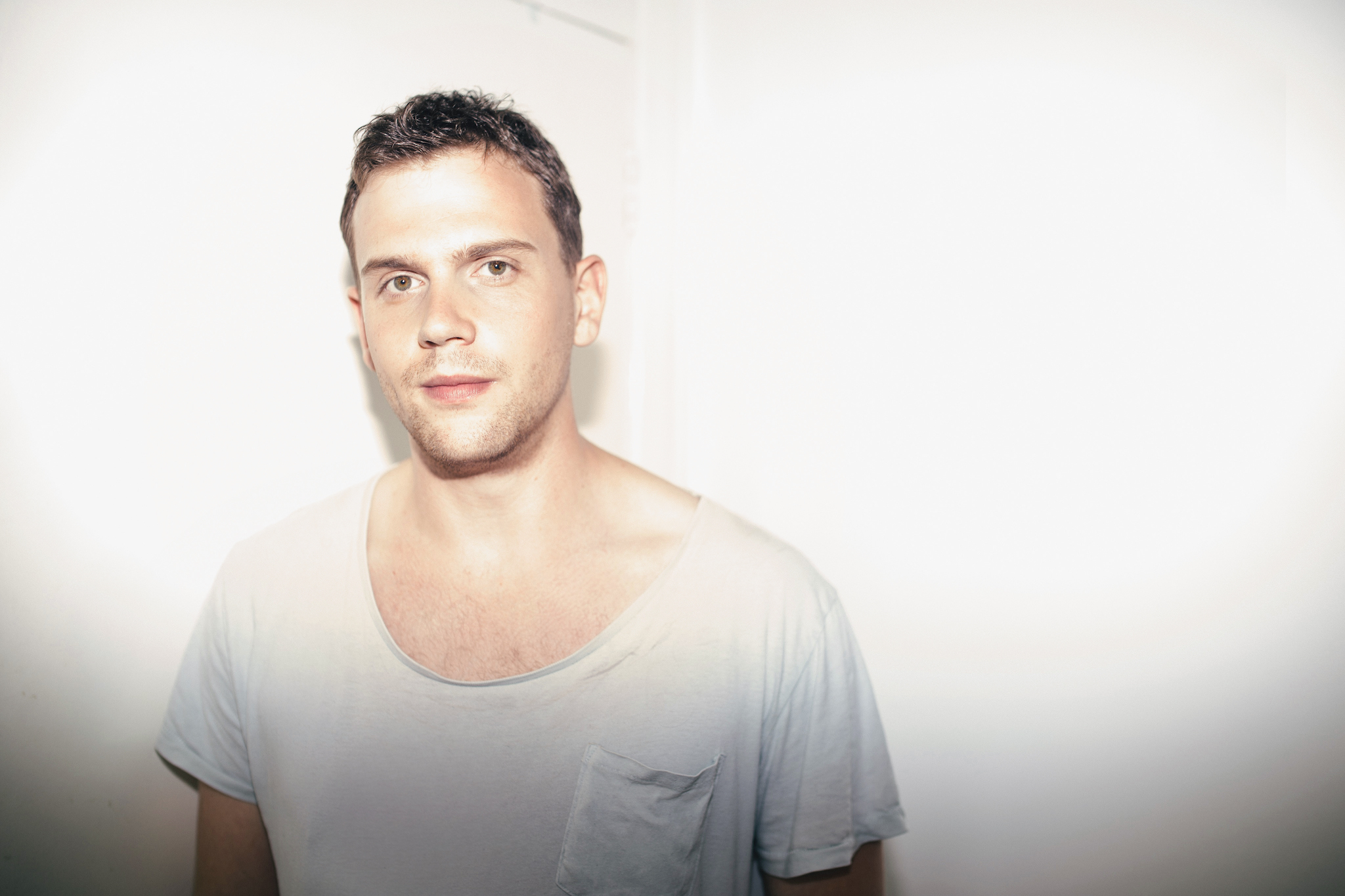 If you are a regular to YMR, you’ll know that Australia’s Buchanan is one of our favourite bands of the moment and one that we are absolutely dying to crack the online blogs with their excellence. We will continue to bang their drum!

Buchanan, the project of Josh Simons and friends, have finalised writing and recording the follow-up to their critically acclaimed debut record ‘Human Spring’. The forthcoming second album was recorded in the UK with renowned producer Simon Duffy (Leftfield, Mr Hudson, Dirty Vegas and Missy Elliot.)

First single, ‘Coming Down’, was initially released exclusively on European shores and we pumped it up and have had it on heavy rotation on YMR Radio for some time now.  It was easily one of the best tracks to come out of 2014 and is still going strong in our minds in 2015.

The track enjoyed firm radio support nationally across the UK and in clubs throughout the Mediterranean. The track debuted at No. 29 in the Music Week Club Pop Charts.

They have now dropped an exquisite acoustic version of their killer track and brought something quite different to the table.  Buchanan fans will be more accustomed to the style of this version over the mix of the original track.