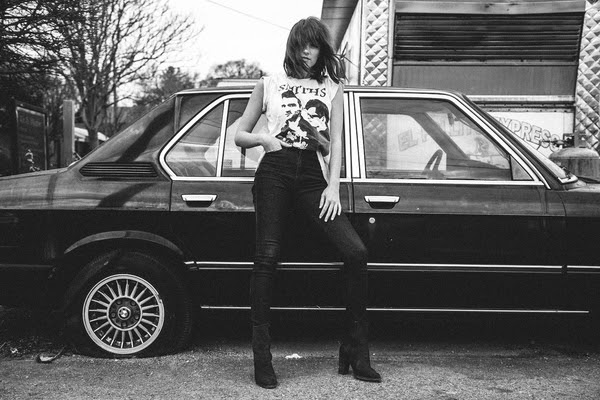 The thing I love about this song is that it’s sonically unique; it’s running in its own lane. It was so fun to write and there’s nothing about it that’s an imitation of what’s out in the world right now and I’m really proud of that. The song is just about not taking a breakup so seriously, calling a stupid relationship and dumb boy for what they are and moving on. It’s empowering and a different side of me as an artist that I’m excited to share with fans.