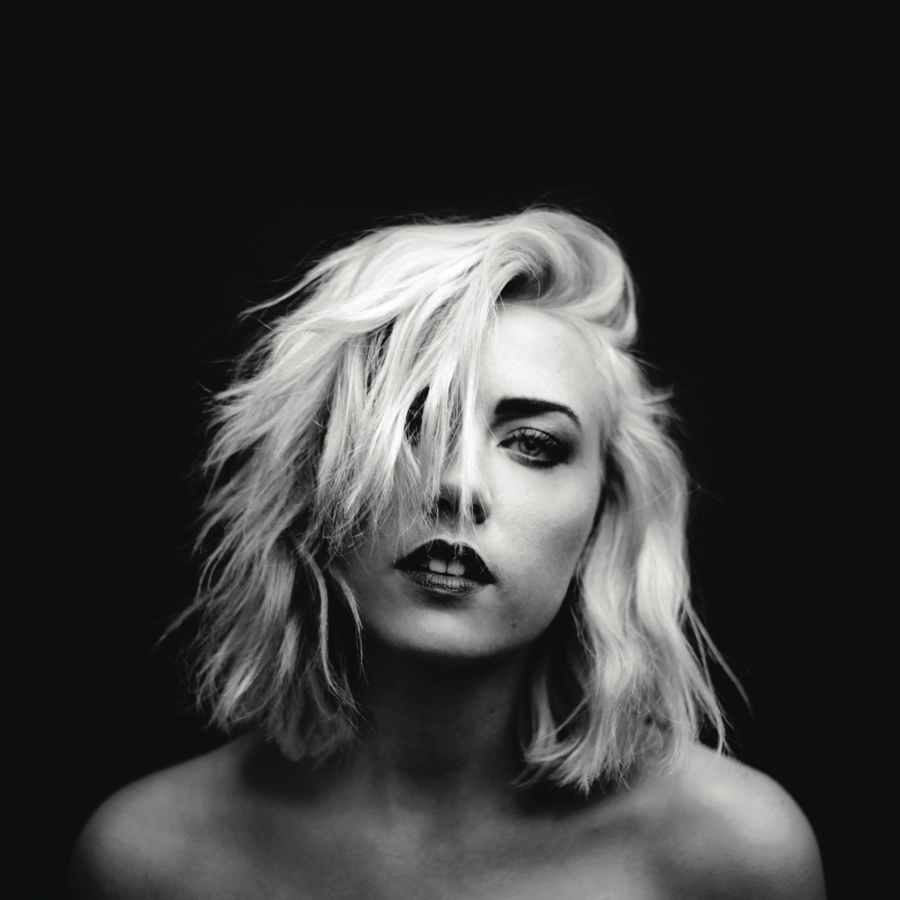 Chelsea Lankes goes all Vangelis on us with this soaring track.  Taken from the short film Mr. Happy starring Chance the Rapper and directed by Colin Tilley, this is another example of how golden Chelsea Lankes is and why you should be listening to everything she does.

I wrote this song from the place of Chance’s character in the movie – someone who is desperately trying to escape his life and fighting a war within himself.

Watching the film, I felt like his character was torn between loving and hating his pain. That’s what this song is about – the complicated relationship we have with ourselves and our desperate attempts to get away from it all.