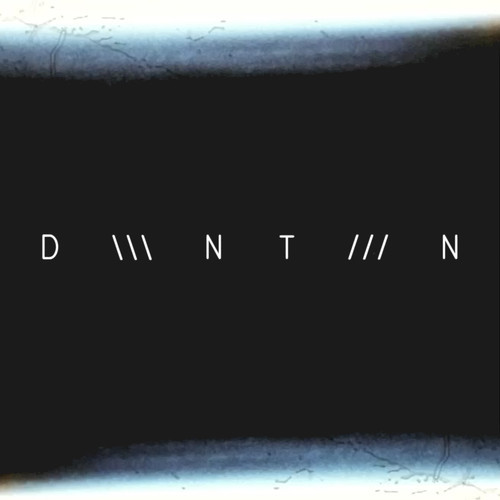 We’re big fans of LA’s DWNTWN and this new track ‘Missing You’ is like a musical cocktail of Haim, The Lumineers and Mumford & Sons with a twist of dreamy synth pop.

People Magazine just featured the band’s “Till Tomorrow” as one of ten songs to soundtrack the desert road trip to Coachella.

If you’re into this track we suggest you get yourself down town to one of the following venues to catch them live in April and May.