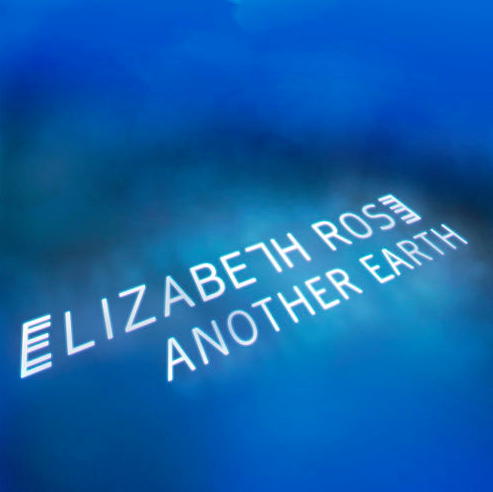 Elizabeth Rose has released new track ‘Another Earth’ (co-produced by Brooklyn’s Chrome Sparks) and the sounds and influences on this one follow nicely in the footsteps of her collaborations with Frames and VCS.Definitely a tune to be played after dark.

I first interacted with him (Chrome Sparks) over Twitter. I tweeted at him about 2 years ago saying I loved a track of his and he responded saying he liked my work too.