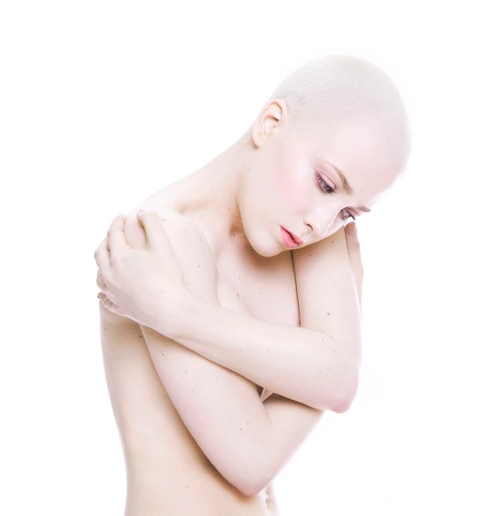 I was wondering where Emma Louise had gone.  After some sensational debut tracks a couple of years back, it was a case of vanishing off of the radar until the recent collaboration with Flight Facilities.

It turns out she’s been busy prepping tracks for her new album in 2016 and signed with Liberation Music.  Thank goodness for that as we’d have hated it for this talent to have disappeared. Particuarly when there is such a surge of strong female vocalists coming out of Australia at the moment.

New track ‘Underflow’ is an absolutely stellar track that flows through time and space but makes you fell like the clock has stopped ticking.

I wrote Underflow about that feeling that swells up inside of you when you know that things in your life are about to change. It’s like an undercurrent that at first you ignore, and it builds and builds until you know you need to make a decision, albeit hard and scary at the time. Then the change comes, and everything is new and different.