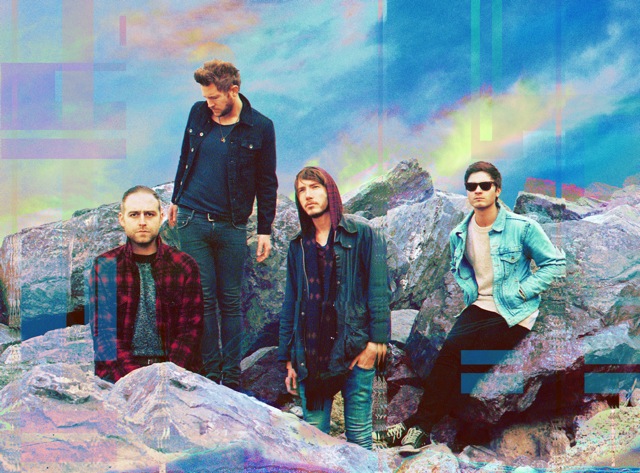 My Apple autocorrect hates band names like this. Fenech-Soler!!!  They have dropped a storming track called ‘Magnetic’ that you will indeed be drawn to.

In the words of Ginny Doan who commented on this track at 51 seconds in “Fuck yessss”. That kind of sums up this track and how good it is.

The new single, out July 1st is taken from their second album ‘Rituals’ which will be released on Warner Bros. Records on September 2nd.

Get your fix of this one right now. You won’t regret it.