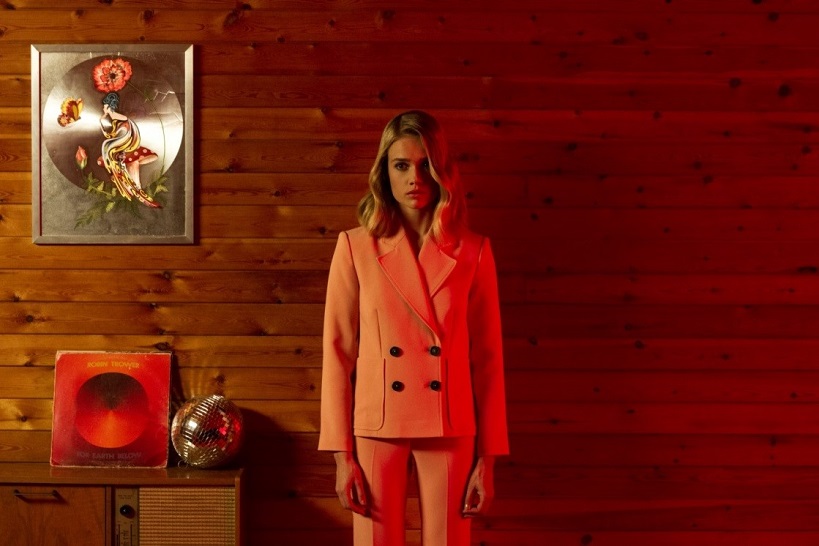 Florrie has been one of my favourite artists for some time now, since the Fred Falke days, and I’ve always felt that she has never quite gotten the adulation she deserves on previous singles. We reckon that ‘Real Love’ might finally crack the market.

Florrie has spent the past year travelling across both sides of the Atlantic song-writing and working in the studio crafting her long-awaited debut album, writers Florrie has been working with include Jesse Shatkin (Sia, Ellie Goulding), Tim Anderson (Solange, Banks), Mozella (Miley Cyrus, Rihanna) and Joel Little (Lorde, Sam Smith) to name a few. The track is the result of a massive culmination of everything she learnt as an artist over the last 5 years.

The single is out in March 2016, with an album release set for release later in the year.

I’d wanted to work with Emil for a long time, and was a big fan of his work, even before I met him. I think its Emil’s energy that I love the most, and it made such a HUGE difference on set. His enthusiasm and love for what he does  really got the best possible performance out of me and I trusted him 100%, which is the best feeling because you can totally relax and have fun with it. I genuinely can’t imagine ever making a video with anyone else now!! I feel very proud of it.