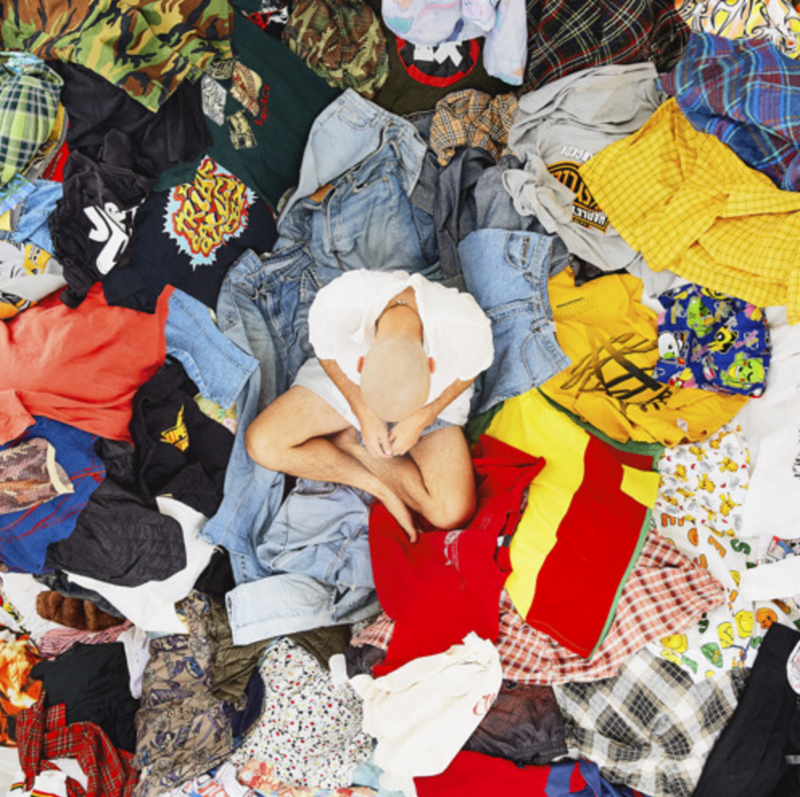 Fortunes. come from the town of maestroville as every single track they touch is an absolute journey into silky excellence. Fortunes. should definitely be on your music radar, as they are on ours.  Focus on Fortunes!

‘Focus’ is the second single release by Fortunes. off their forthcoming Undress EP, out April 28 via Future Classic and follows an exciting few months on the road across their debut headline Australian tour and festival performances at Strawberry Fields, St Jeromes Laneway NZ and Paradise Music Festivals.

The pair originally met in High School in their native New Zealand before reconnecting at a Melbourne house party. From there, they went on to independently release their 2015 Hoodie EP and early 2016’s Jacket EP, which saw them receive high rotation spins on triple j and support from Jamz Supernova on BBC Radio 1Xtra. They have supported the likes of Shlohmo, Lapsley, Kilo Kish and AlunaGeorge