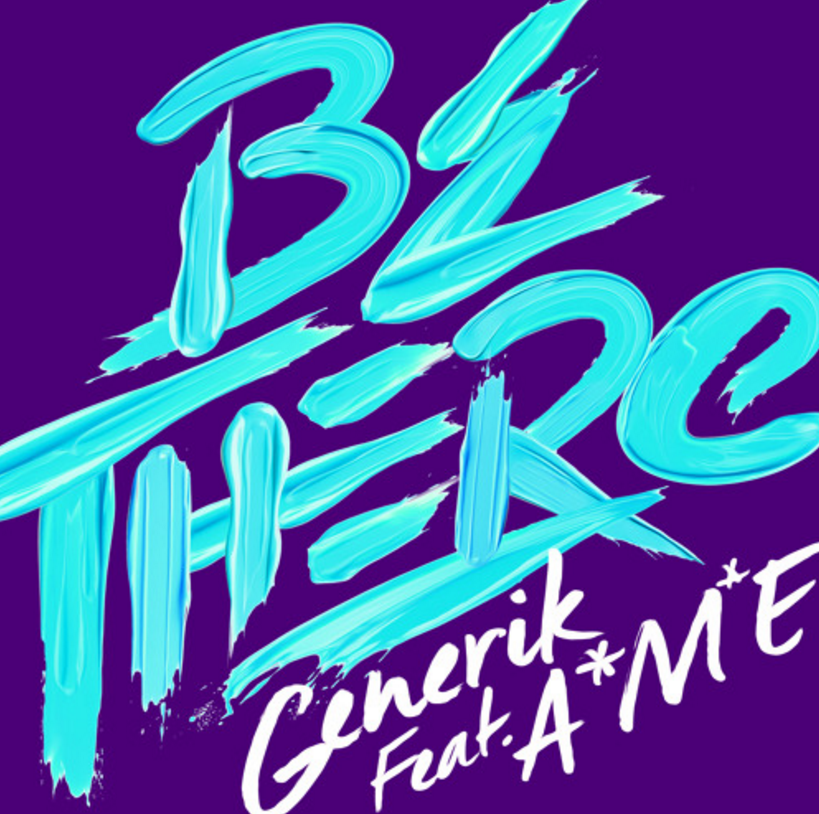 Generik does it again on ‘Be There’ and A*M*E helps him turn in an absolutely killer house track here that will keep your weekend vibe going that bit longer!

With a string of ARIA Club Chart No1’s in the last 18 months, including radio additions, ‘The Weekend (feat. Nicky Van She)’, ‘Late at Night’, and recent rave-inspired banger ‘Hi NRG’, DJ/Producer Generik (a.k.a Tyson O’Brien) has been living life as a one vast, VIP-only, non-stop party. His latest release now sees Generik come together with UK singer A*M*E (voice of Duke Dumont hit Need U 100%) for silky anthem ‘Be There feat. A*M*E’.

Recently named in DOSE Magazine as one of the “17 Fresh AF Artists You’re About To Be Obsessed With” after his performance at Lollapalooza, Generik has been busy playing some of the biggest clubs and festivals in the world (including support to Calvin Harris on his US summer tour dates). In addition to working on a number of new productions including remixes for Dillon Francis & Kygo and Sneaky Sound System, Generik has just added to the roster at local booking agency MAKER, and will be touring Australia this coming Summer.