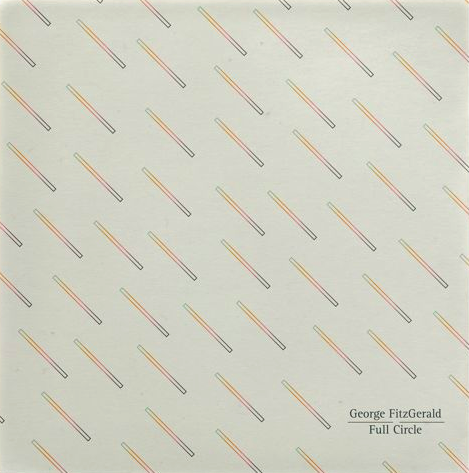 I’ve been a massive fan of George Fitzgerald since hearing his remix of Kimbra’s ‘The Build Up’ which is 2 years old but still sounds as fresh as a daisy and probably more relevant in 2015 than ever with the deep house movement that’s going on.