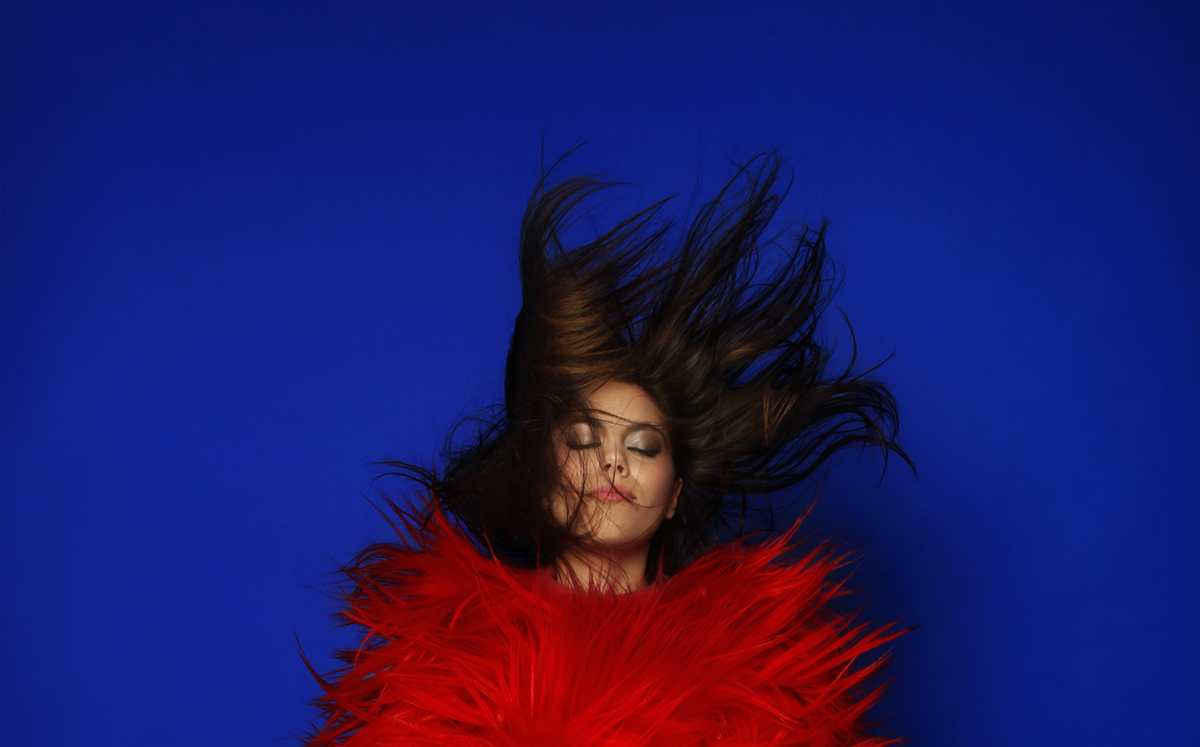 My goodness.  George Maple has done it again with new track ‘Where You End And I Begin’.  There’s a soulful RnB flavour from the 90s sprinkled on this track (and a lot of others coming through the woodwork at the moment).  It all bodes well the tour and the debut album when that drops.

If you are up for a tour date in the US and AUS, get your fix in a city near you below:

Buy ‘Where You End And I Begin’ now: