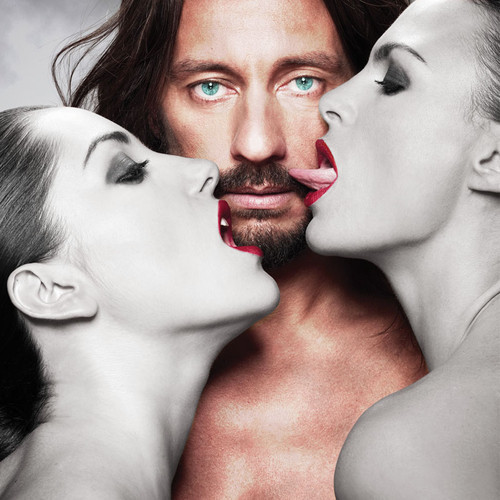 After watching copious amounts of Hulu Plus I have been bombarded with this track on the new H&M track.  You’ll be surprised (or not) to hear that the vocalist on this track is in fact Gisele Bündchen.

Purist may hate it but I’m all up for this mix.  Is it as good as the original? Not quite.  Is it up there with the Oliver & Thee Mike B remix?  Yes but in a different fighting category weight.   You can’t challenge Debbie Harry for vocal duties on this one but Gisele doesn’t pull up too badly on it.

A bit surprised on the lack of clicks on this track but that’s probably because it’s flying under the radar a little until it gets some promo.  Check it out as it’s an addictive remix for sure.