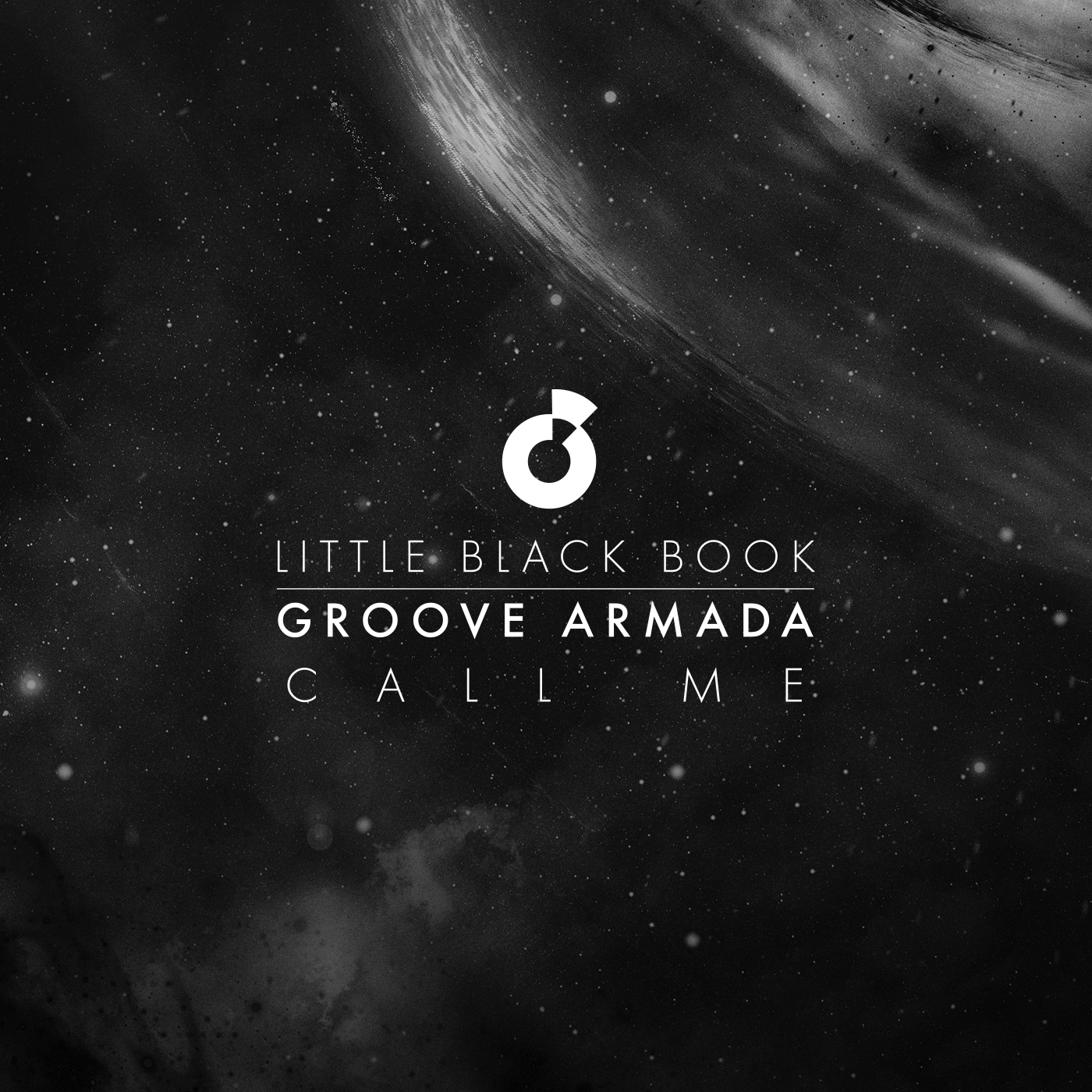 Groove Armada’s new track ‘Call Me’ absolutely delivers in bucket loads.  A dub version of this was included on their recent stellar offering Little Black Book and this vocal rework is quite splendid.

The mix on CD1 is made up of 100% GA originals and remixes. A 77 minute journey that includes 7 exclusives, a Tony Allen jam, Candi Staton, a Balearic remake of a GA classic and their rework of Arthur Baker anthem, Rockers Revenge

Get on this track below.  You will not be dissapointed.