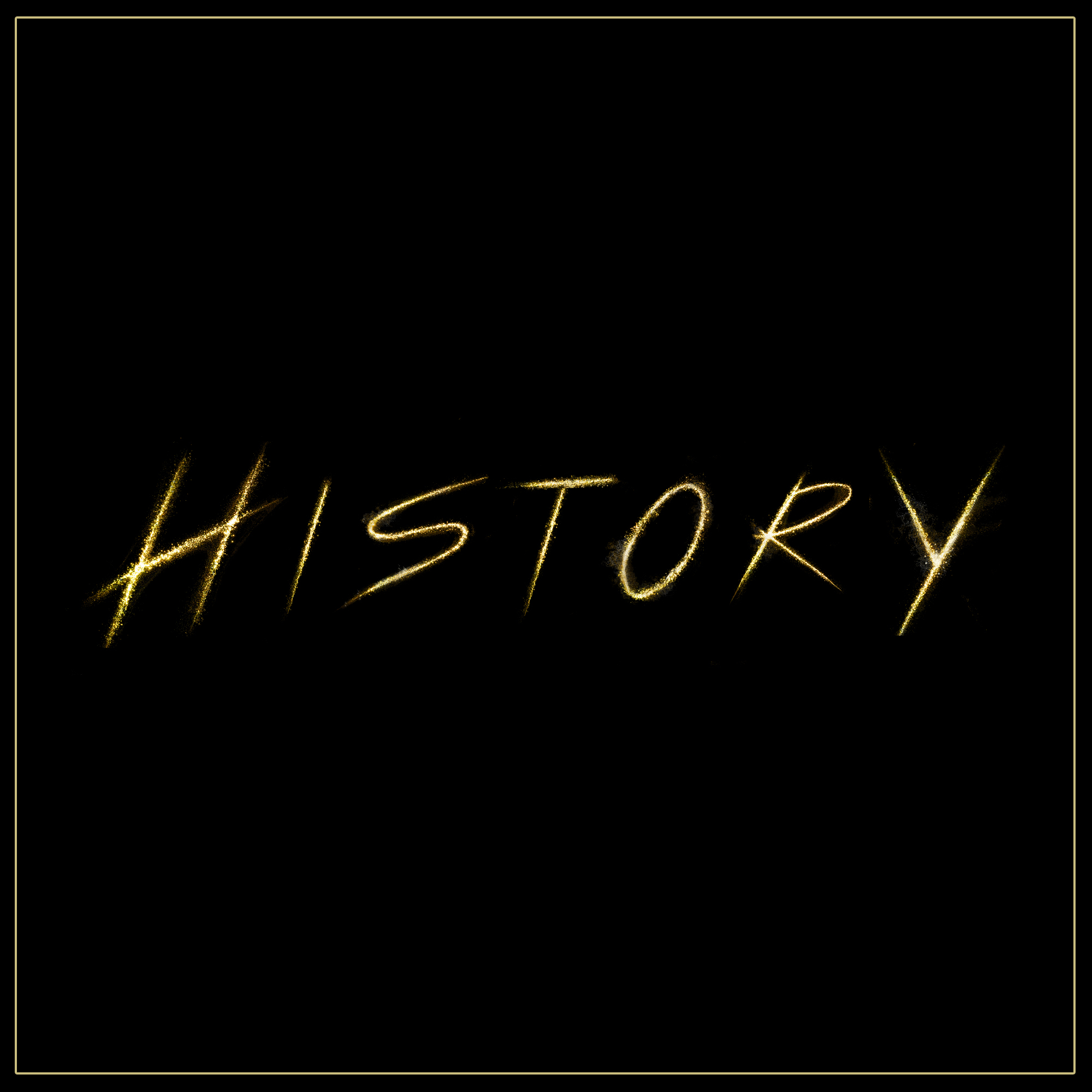 On first listen to new track History’s self titled debut track, you could be forgiven for mistaking this as a new Capital Cities track.  In fact, this is a collaboration between from Ryan Merchant and Spencer Ludwig (both from Capital Cities).

Not only is this track mighty fine, it is also co-produced by André Allejos, aka RAC.  It took a little while for the clicks to come through on this one but the audio avalanche definitely hit.  We’re looking forward to future tracks from History.