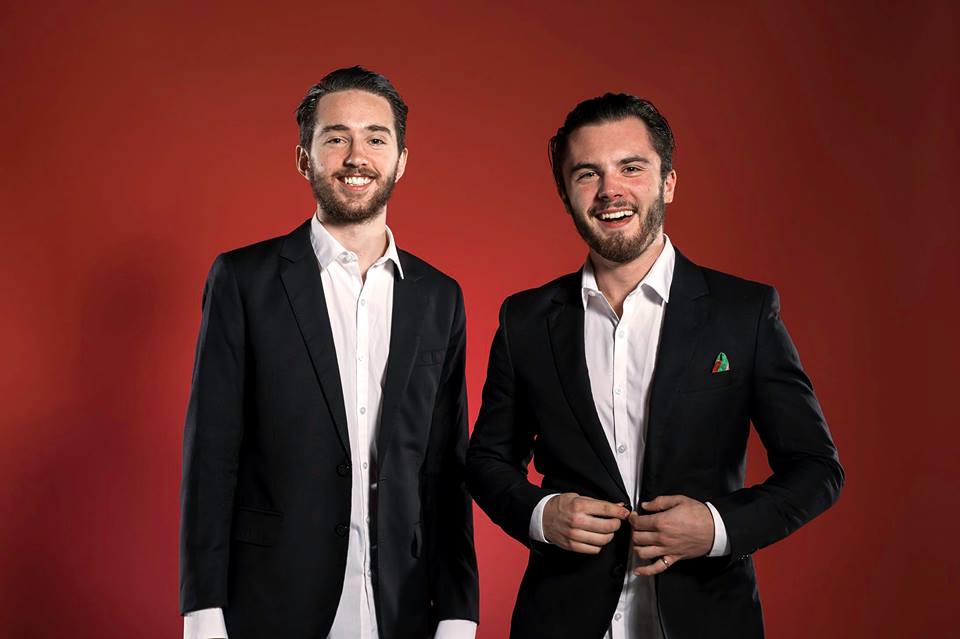 Indian Summer have dropped a very slick Late Night EP featuring 4 heavenly selections of audio treats that you’ll want to bathe yourself in.

After being named in MTV’s Top 10 Australian producers, seeing their single ‘Shiner’ go to #1 on Hype Machine (not once but TWICE), and having their tunes clock up close to 10 million plays across soundcloud, youtube and Spotify, rather than take the gigs and the money, Indian Summer decided to take the greater part of 2015 off to seriously put their heads DOWN. They spent time writing, honing their production craft, immersed themselves in writer’s camps and what have you – not to maintain their skills – but to take them to the next level.

Keep your eyes and ears on this duo!

Check out their past singles below too: