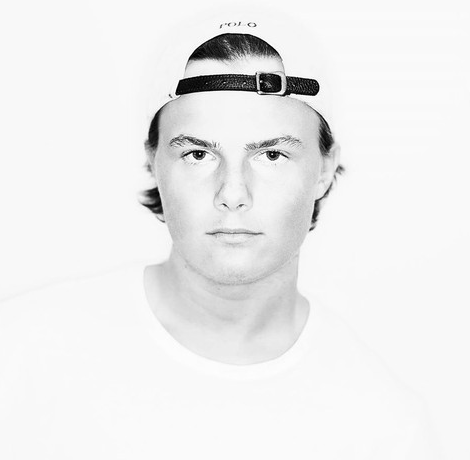 It has been a little while in-between YMR drinks from the audio cup of Jakob Liedholm but he’s back with a club thumper ‘NEA’ which is another example of the up and comers pedigree.

We were banging on about Jakob Liedholm in 2012 when everything he was touching on Soundcloud was turning to gold.  Since then his Festival performances to date have included TOMORROWLAND, CREAMFIELDS and Swedish electronic festival SUMMERBURST, as well opening up for AVICII in front of 45,000 people in Swedens’ National arena.