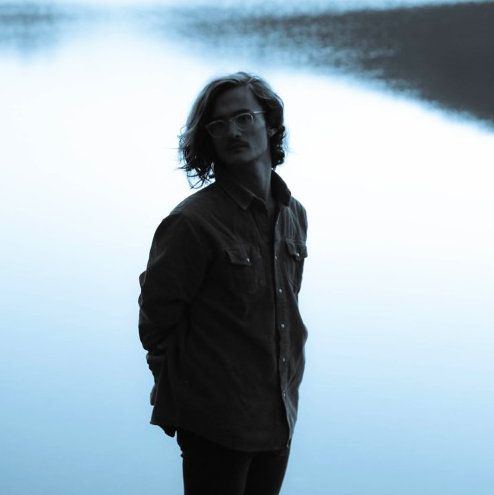 On first listen to Jasia’s ‘Inverbatim’, I was struck with the feeling I had when I first heard Oliver Tank.  The arrangement on this track is lush, sublime and divine.  We caught Jasia live recently and we can safely say, there’s so much on offer here from this talented artist.

Born in Jamaica, raised in the US, and living in Australia since the age of 18, Jasia (Josiah Willows) is the solo project of this classically trained producer. Having studied classical voice, guitar and violin performing in orchestras in earlier years, he is currently spending his time between Melbourne and London recording an album and if ‘Inverbatim’ and ‘Safety’ are anything to go by, plus the live tracks we’ve heard, things are going to look good this year and beyond for Jasia.

Inverbatim features a processed vocal sample and 808 beat paired with restrained guitars, heavy sub bass and interlacing layers of stacked vocal melodies in a 5:22 tripartite cycle.The short film accompanying reimagines the 1979 anti-drug video “Drugs Are Like That” and the 1992 bus safety vido “Ghost Rider” as a commentary on desire and loss in flux.