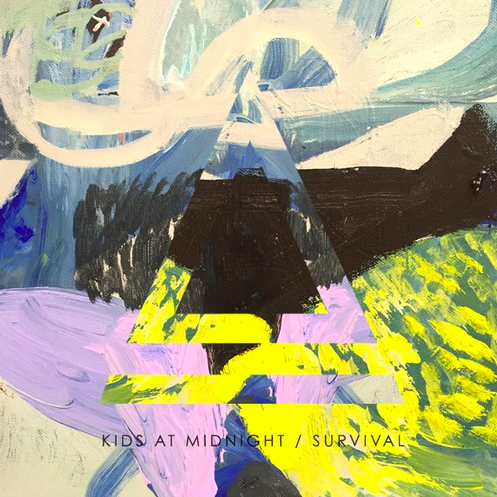 Melbourne’s Kids At Midnight sound like the ingredients of Sarah Mclachlan and The Cocteau Twins popped in a blender with a dash of Avec Sans seasoning.  Sound good? Listen on.

Written and recorded in her home studio, ‘Survival’ began as a simple keyboard chord progression that had an elegant feel to it. Jane began to refine this resonating idea by adding drums and a few arpeggios, panning, mixing and playing around with various techniques and creative sound designs. As she continued her work on a bunch of other song ideas, ‘Survival’ simply stood out as one of the most honest and organic representations of the current Kids At Midnight sound.