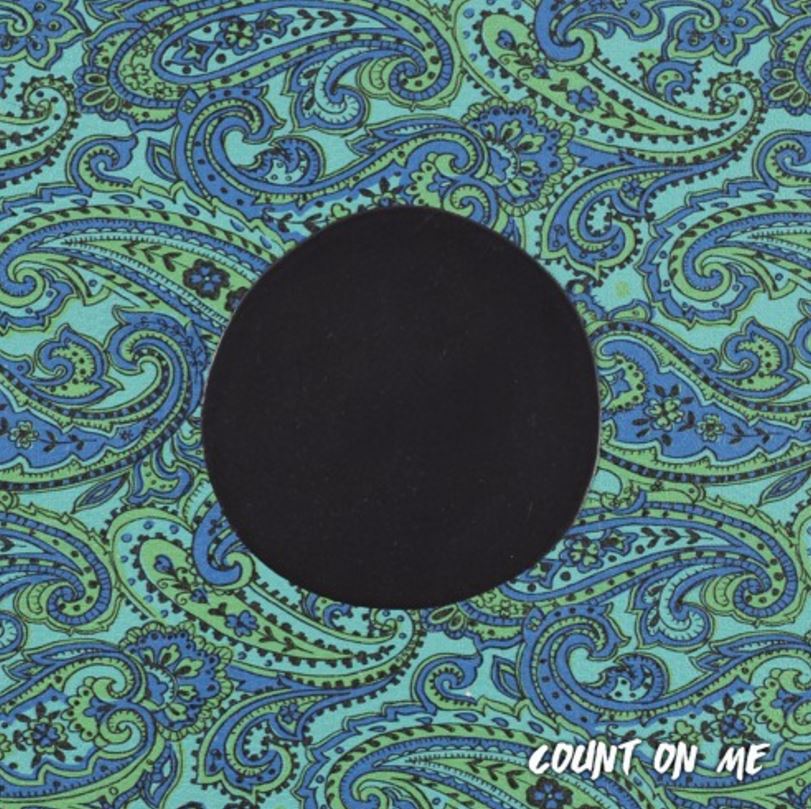 LANKS gets on vocal duties for the new Kilter track ‘Count On Me’ and the results are stellar.  This sits somewhere between Crystal Fighters and Chet Faker for me.  Perfect!!!

This new track is a taste of Kilter’s upcoming debut album, set for release in June 2017.