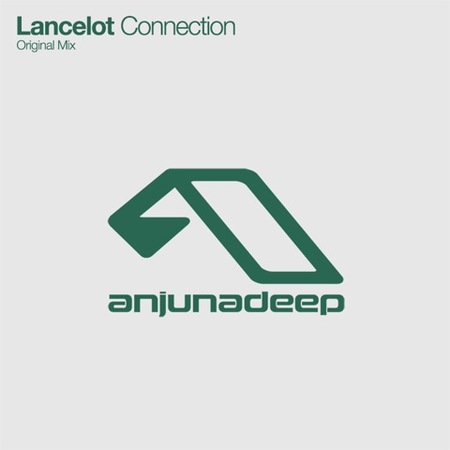 Lancelot made an impressive debut on Anjunadeep last year with “Givin’ It Up,” which along with the huge MK remix picked up Radio 1 play from T. Williams, Skream, Mistajam and Danny Howard, and glowing coverage from Pitchfork and Mixmag.

In the year that followed Lance has dropped another exciting EP on Anjunadeep, remixed dance-pop legends The Presets, debuted his live show and scored a major Australian TV show. He returns to the label with “Connection,” his first single of 2015. Stripped back to the dancefloor essentials, “Connection” revolves around an atmospheric repetitive groove, punctuated with shimmering melodic flourishes and snippets of sampled vocals.

Remixes from Mak & Pasteman and Outboxx follow in April 2015.