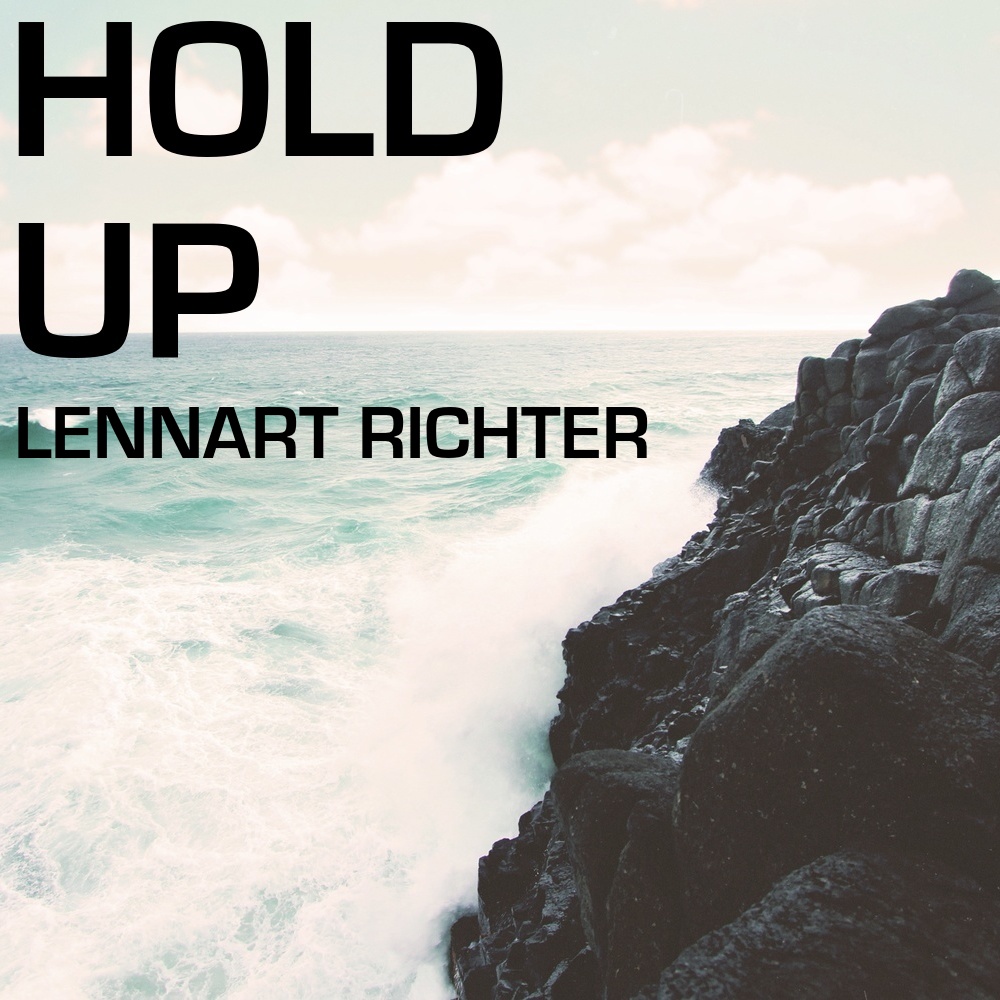 I’ve decided that 2016 is going to be a year of soul and nu disco.  This new track from Lennart Richter ticks the latter box with style and is perfect for an Australian soundtrack of summer.

Lennart Richter is a DJ and Producer from Berlin, Germany. Since his first Track in late 2012 he quickly began making a name for himself with Releases ranging from Deep & G-House to Nu Disco on Labels like East Project, Sleazy G, G-Mafia Records, GUN PWDR, Modal Recordings (and many more) whilst rocking at various clubs and festivals throughout Europe.

Get on this goodness from Berlin.