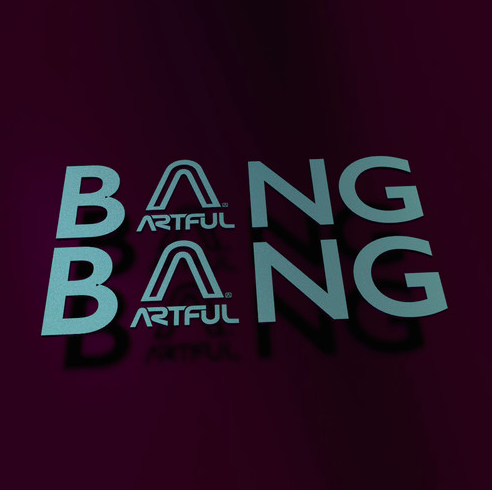 Time to Bang Bang it up with a mashup of both new releases from Macy Gray and Jessie J, Ariana Grande and Nicki Minaj.

Artful (Mark Hill) has worked with some of the biggest names in the music industry for over a decade. Artful’s touch in music has helped produce classics, such as Craig David’s “Born to Do it” in 2000, noted by MTV as the top 3 R&B album of all time.  Having worked with Jessie J,  he received the early promo for “Bang Bang” with Ariana Grande and Nicki Minaj.  He then  realized that Macy Gray’s song “Bang Bang”, released on the same day-  was in the same key. Artful felt it was only right to make a remix with the legend that is Macy Gray with the pop stars of today.