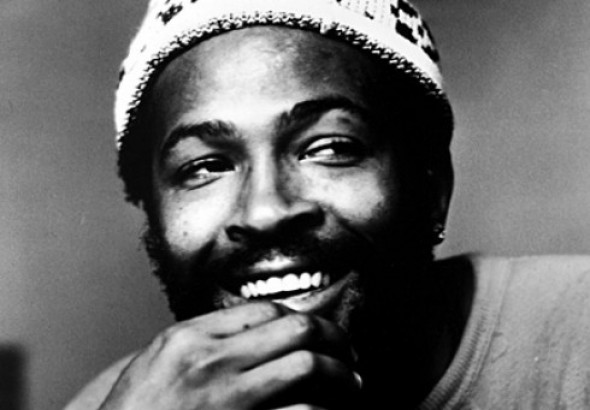 Well, we just heard the Alkalino rework of Marvin Gaye’s track ‘Its A Desperate Situation’ and this is fine fine remix work of this classic tune.

We’ve dug a little deeper into the rework remix land of Alkalino and also come up with some more gems of joy.  We’re big big fans of The Silver Convention (one of the first silky seventies disco strings bands that influenced the likes of Jamiroquai’s later disco tunes) and when we saw there was a remix in the collection we were overjoyed.

Check out our choice selection of the fine reworks and re-edits by Alkalino below: