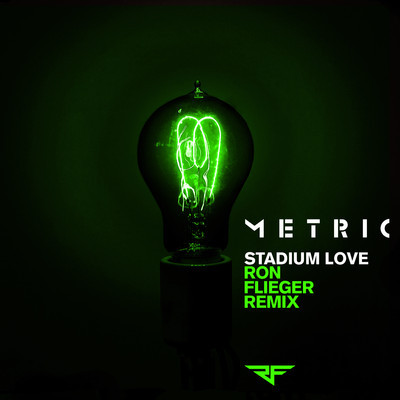 ANTHEM TIME! Metric’s track ‘Stadium Love’ which was the final track on their album Fantasises has been given the Ron Flieger official remix treatment. Not only that, the track has been picked up as the official 2013 anthem for the Toronto Blue Jays.Check out the damn fine Metric original and awesome Ron Flieger remix below and read how Metric’s ‘Stadium Love’ became the official anthem of the 2013 Toronto Blue Jays here.