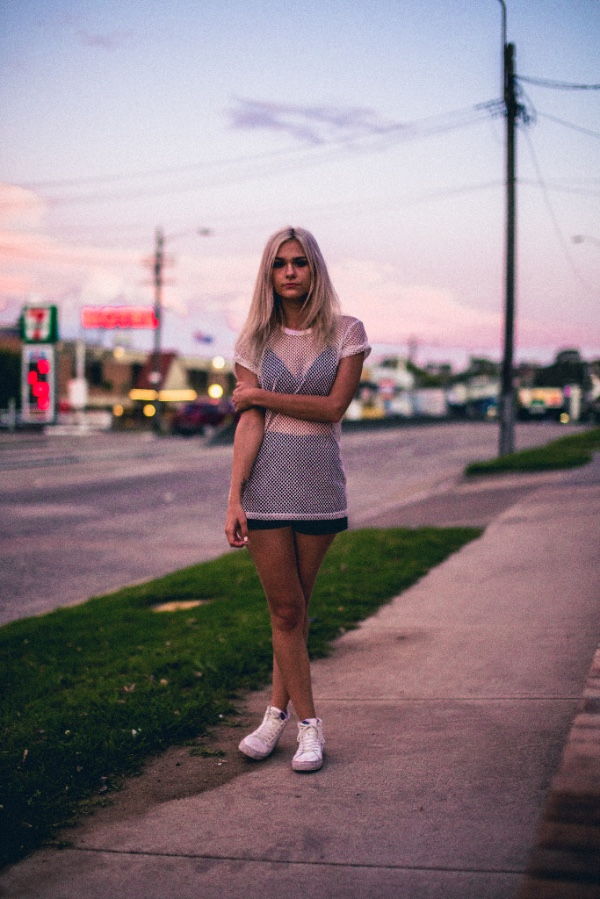 Sydney’s Nicole Millar gives you something pretty special on new release ‘Wait’. We like what we are hearing on this sensational single and we are putting Nicole on our YMR Watchlist for 2016 off of the back of this track.

Nicole is one of the co-writers of Peking Duk’s ‘High’ and has also lent her voice to collaborations with the likes of: Cosmo’s Midnight ‘Phantasm’; Golden Features ‘Tell Me’ and has been a guest touring vocalist with both Rüfüs and the Kite String Tangle throughout last year.

Nicole is one of the Artists To Watch on the bill for this year’s EMCPlay, taking place across various venues in Sydney’s CBD on December 2nd as part of the Electronic Music Conference. EMCPlay will see her first live solo show since appearing on the Red Bull Music Academy Stage at last year’s Splendour in The Grass, and will be the first with her new 3 piece band.

I’ve taken some time off to write and record songs to develop my sound. “Wait” was written over a year ago. We wrote this track in a day but it went through a bit to get to the sound I was looking for. When I was over in the States I met a producer. We really got along and I felt he understood the artist in me. He then finished off “Wait” and I’m so happy with the outcome. I’m excited to show everyone this track after the journey it’s been through 🙂