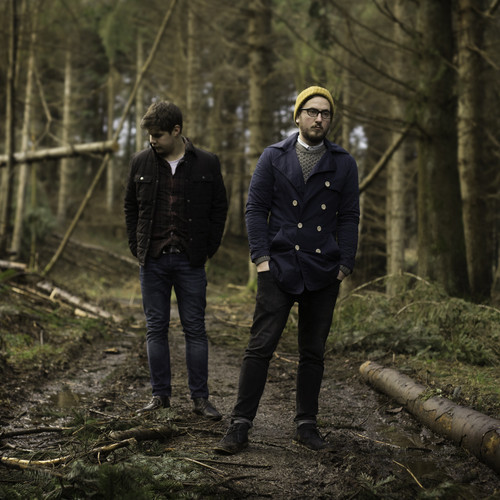 Glasgow newcomers Nieves hit you up with ‘Winter’ which is the first track release from their debut EP.  This is a very simple but very slick piece of well written folk music.

Nieves consists of singer/songwriter Brendan Dafters and musician/producer Herre de Leur.  The two met in the summer of 2013 when they began writing together. Their songwriting project has now evolved into Nieves.

This might be the first time you’ve heard Nieves but it won’t be the last.  Once their EP comes out I sense that there will be a growing clamber online to hear everything that this band produces.

Listen to ‘Winter’ below: