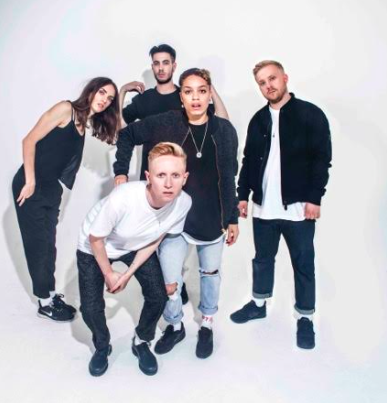 I’m not sure when Nimmo ditched The Gauntlets moniker in their title but it doesn’t matter, as new track ‘Dilute This’ pumps out the free flowing gold for the ears that you’ll associate with Sarah Nimmo and Reva Gauntlett.

This was produced by one half of UNKLE and legendary DFA co-founder Tim Goldsworthy (who’s worked with the likes of Hercules & Love Affair, Massive Attack and Cut Copy).

On first listen, you’d be forgiven for thinking it was a secret Vince Clarke/Depeche Mode/New Order kind of track.  This isn’t diluted, this is concentrated goodness.