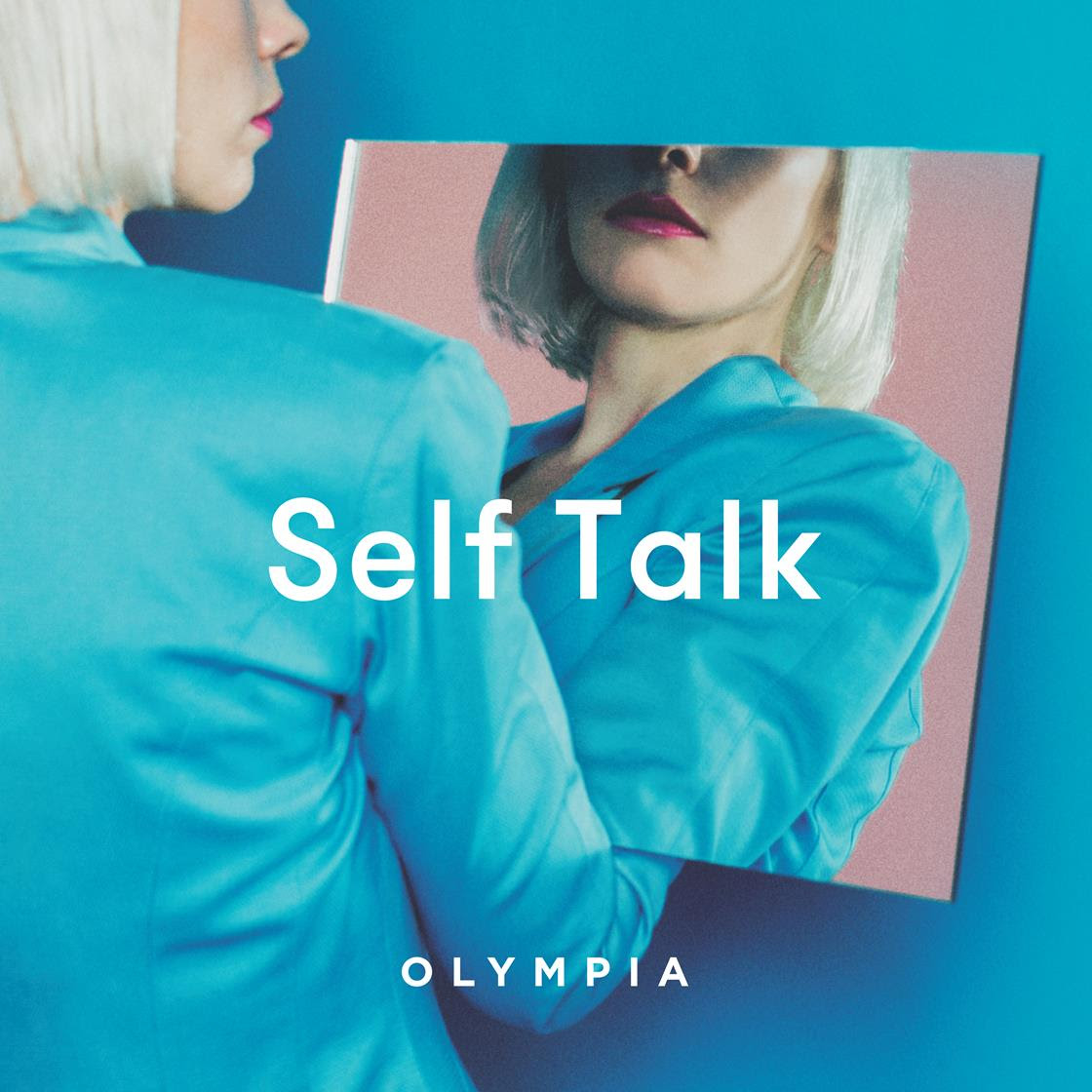 Perfect timing.  No sooner do we catch and fall head over heels for the talents of Melbourne’s Olympia, her debut album Self Talk is announced and the new single ‘Smoke Signals’ is here to satisfy our cravings for this mighty artist.

Smoke Signals is about someone’s internal and unseen chaos, inspired in part by Japanese reality TV show Sweepstakes Life. A contestant (Nasabi) was locked naked in an apartment stocked only with Sweepstakes magazines. Millions tuned in daily to watch his declining mental state and increasingly emaciated frame.

The album is definitely a collaboration between Burke and myself.  There were conscious sonic choices and considered influences but it was mostly influenced by the process of making it: the people involved, the instruments and equipment we used. It reflects the almost collaged way the songs were written. I like the symmetry in that. 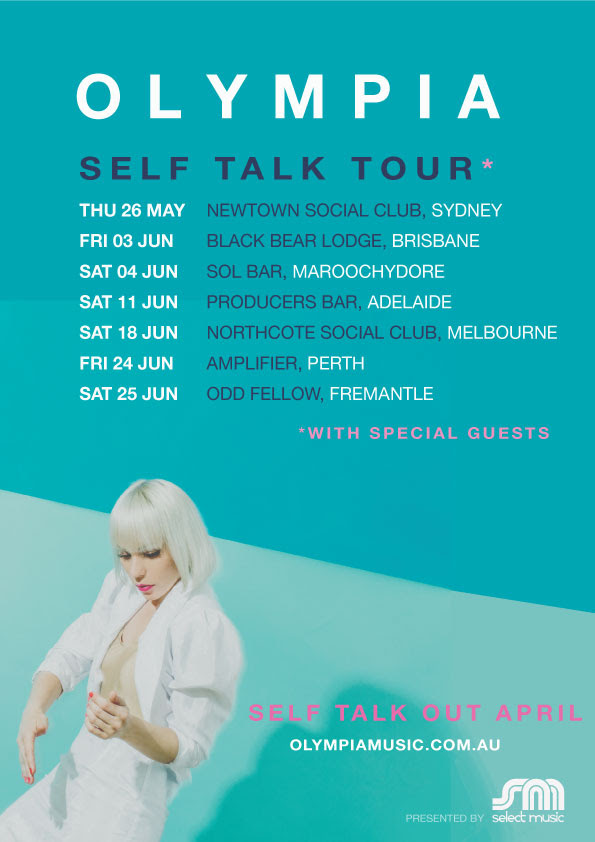