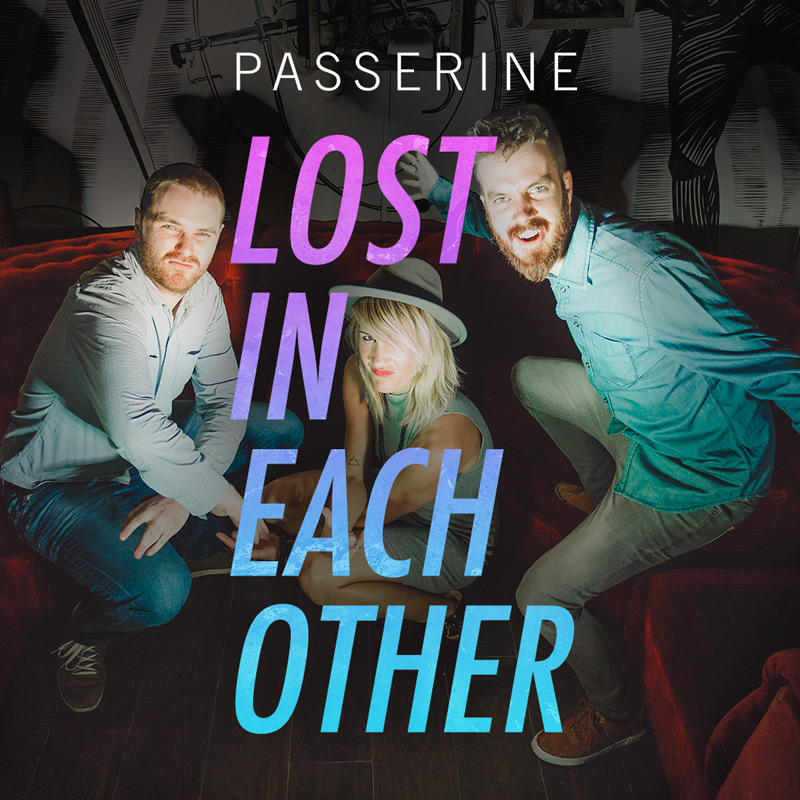 With each new track that spills forth from the fountain of Passerine, we are loving what we are hearing more and more and their new track ‘Lost In Each Other’ is a perfect summer soul track to suit Melbourne’s hot summer nights!

This is the second single from Passerine’s forthcoming The Morning After / The Night Before EP and it sees the Melbourne trio make a brief return to the soulful, electronic sounds of their past.

We recorded the strings in this amazing, bricked room with glass walls, and a huge fireplace. It was the middle of winter, so the fire was burning the whole time. At one point we decided it would be hilarious to sample the crackling fire underneath the viola. Which we did. It’s quite hammy, but that’s the idea. The whole song is a big, fun shameless jam…

‘Lost in Each Other’ will be released on the 22nd of January, with the new EP getting a release date of 12th of February.

If you want to catch Passerine live, you can see them play alongside The Bamboos (feat Tim Rogers) and The Getaway Plan for a free Australia Day concert at Melbourne’s Docklands on Tuesday 26 January.

It looks set to be a big one!