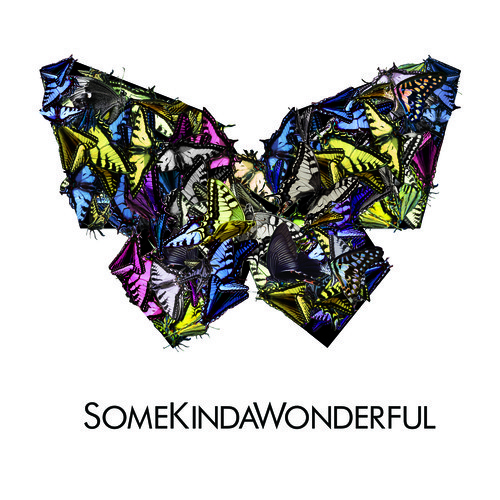 SomeKindaWonderful’s new self titled album is set to drop on 23rd June and we have a premiere of track #10 called ‘In Chains’ from the album which is another sensational piece of eargold from this fine outfit. If you’re a fan of ‘Reverse’ you are going to love this.

The single ‘Reverse’ is currently the #1 most played song on SiriusXM’s Alt Nation and the #5 most played song on KROQ and was named the “Best New Song of the Year…This Week” on Los Angeles’s 98.7.  Not bad work we say for a track that has chalked up nearly 150,000 soundcloud plays.

10. In Chains – is about having a purpose. Taking a side in the fight. It could be any fight.

We’ve had a listen to what the debut album holds so far and we can tell you that you’re in for a treat.  From the opening ‘helter skelter’ style track ‘Cornbread’ you know this is gonna be just what the doctor ordered.  It’s a pretty diverse affair too as when you hit play on each track, no two tunes are alike and each make you sit up and give them a good hard listen. ‘Reverse’ is obviously a standout track and there’s a reason that one was released early on but the remaining tracks we’ve heard are all very worthy and well placed along that mighty player.

The debut self titled album is out June 23rd, so you don’t have to wait too long now.  You can preorder it on iTunes. 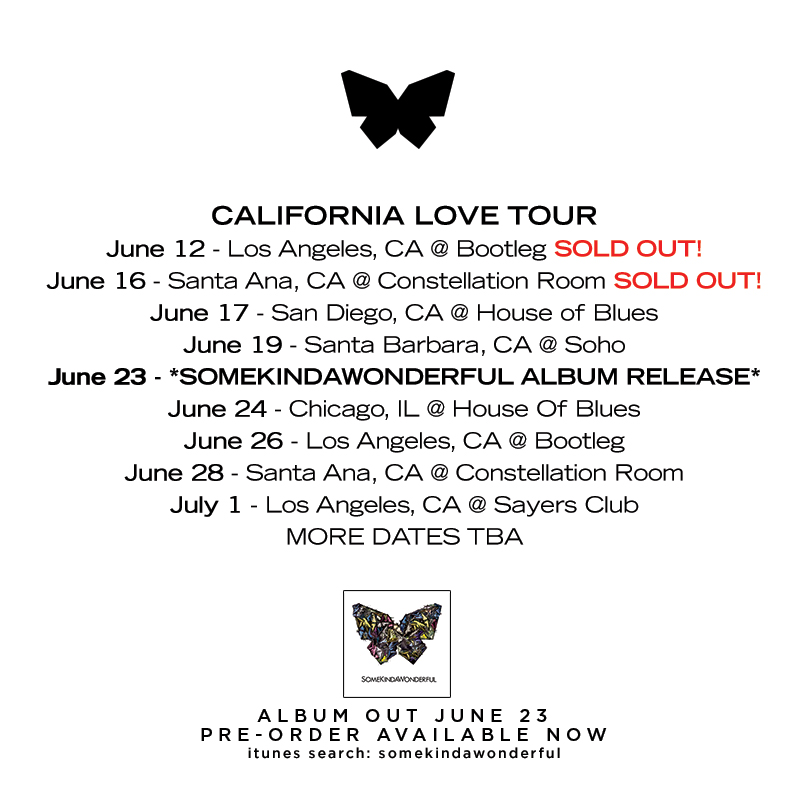