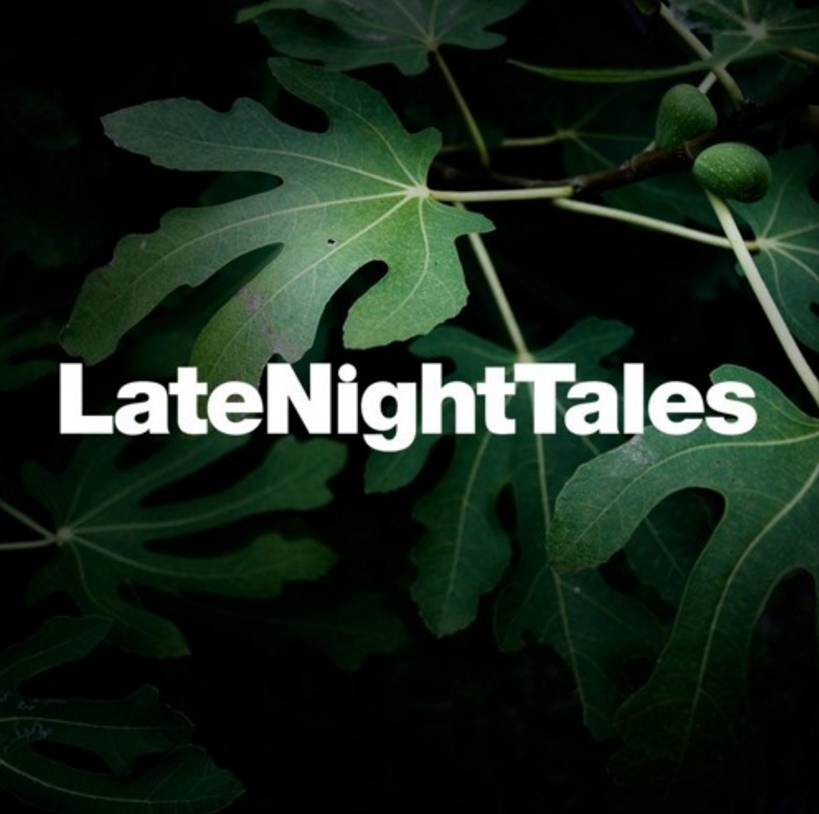 David Holmes has just produced an absolutely killer cover version of Song Sung’s take on 10cc’s ‘I’m Not In Love’. This is so good it will make big boys cry.

This cover is taken from the David Holmes’ Late Night Tales album.

Song Sung are Una and Georgina McGough, identical twin sisters from County Monaghan. I first met them after they wrote to me asking me to produce them. After one bottle of red wine and some very poor quality demos of them singing I was sold.

18 months later we have created a 12 track album which should hopefully see the light of day soon. This cover of ‘I’m Not In Love’ by 10cc was produced by me especially for Late Night Tales at my studio in Belfast. The vocals were recorded in NYC with keyboards by Keefus Ciancia and mixing by Emre Ramazanoglu.