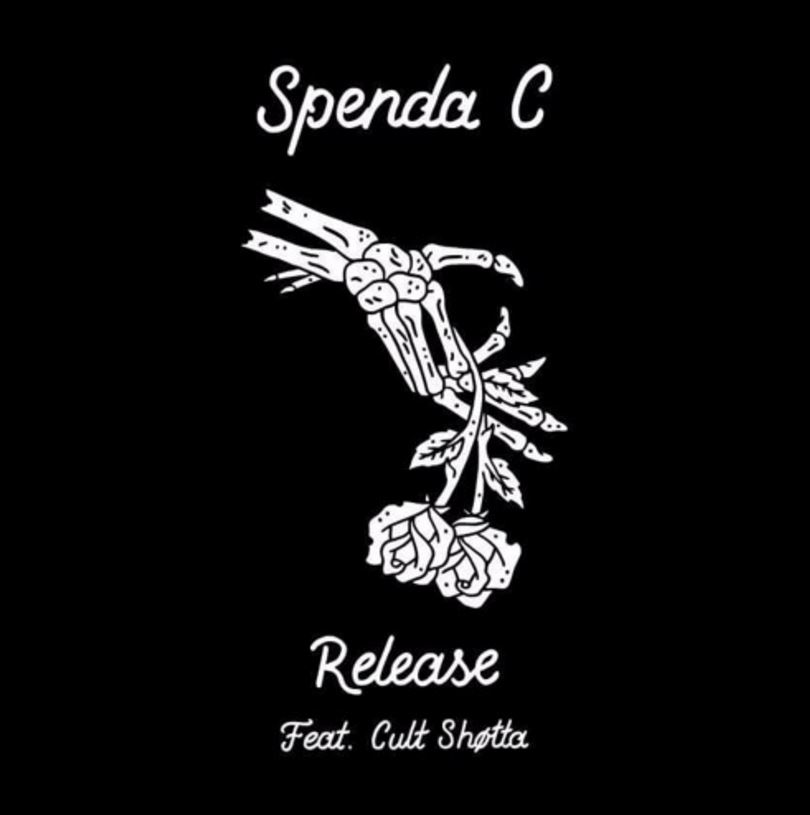 Spenda C spreads love like butter on new track ‘Release’ featuring Cult Shotta.  There’s a tour hitting many Aussie cities in March and April, so get onboard.

Growing up in a musical family & learning how to play drums as a teenager, it’s inevitable that music would end up being something that Spenda C excelled at! His early inspirations come from Punk bands such as ‘Social Distortion’ & ‘H2O’.  A prominent artist in Australia’s Bass Music & Trap scene, Spenda C has also collaborated with the likes of: Nemo, Hydraulix, Oski, Zuri Akoko & Surecut Kids.  Drawing on vibes from all styles of music, he’s interests include merging trap, Drum & Bass Jersey & B-More sounds!

Spenda C and I first met online after finding each other’s music on social media. We both had massive love and respect for each other on a musical level, but also on a personal level so we clicked straight away. After a few months, Spenda invited me to perform at one of his shows in Sydney. We instantly become homies after I introduced him to the beautiful world of Fat Lamb (shout out Fat Lamb Ginger Beer), so it was only natural for us to collaborate on a track and Release is the result.