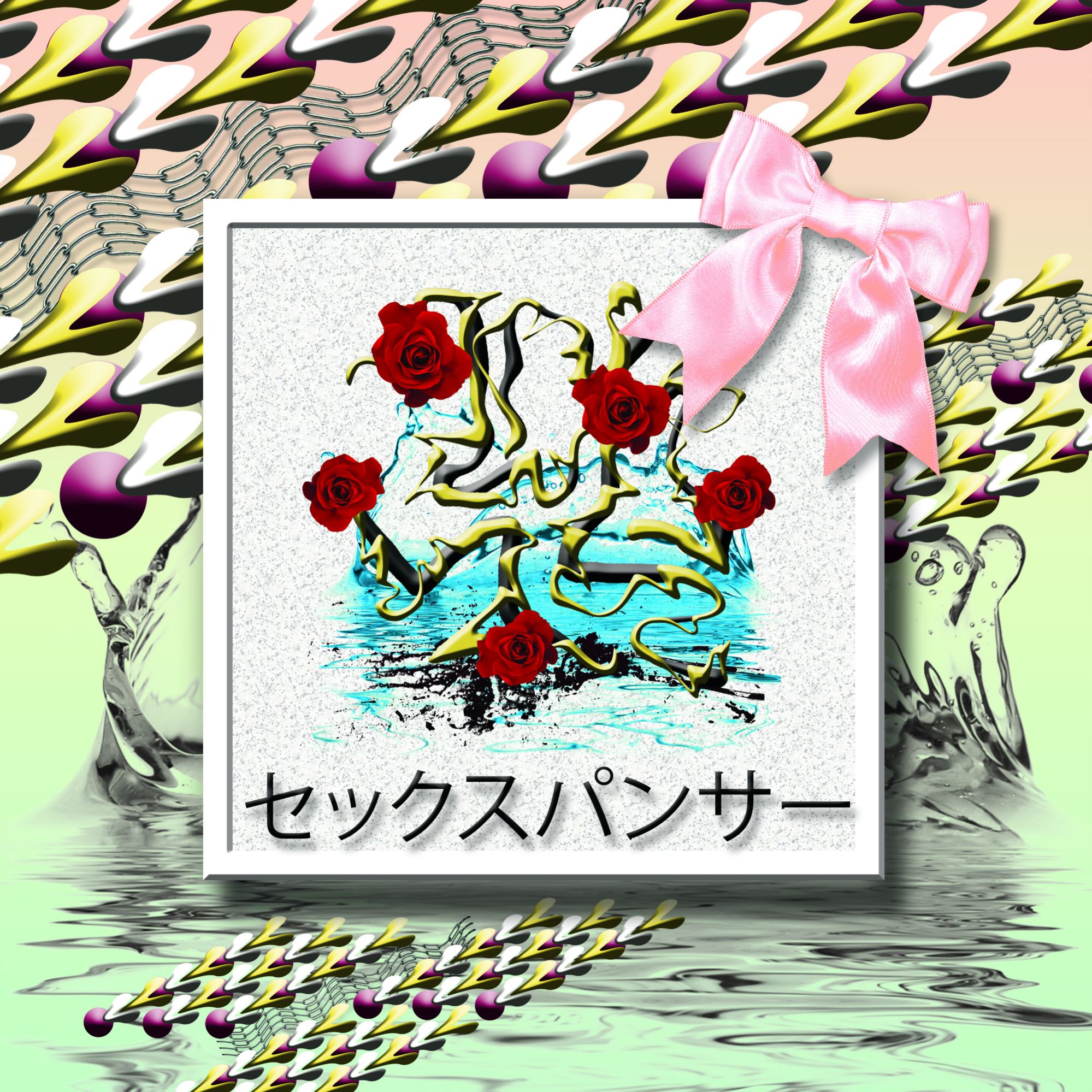 This sounds like a hybrid of a movie soundtrack, a take on The Klaxon’s cover of ‘Its’ Not Over’ and Kate Bush’s ‘Running Up The Hill’…in a weird way in my head.

Hebinomichi’s debut release is this original single by the founders of the new label/collective, none other than  StéLouse and ahh-ooh. The new ballad takes you on an emotional journey; starting off in an ambient almost eerie vibe than smoothly gliding into a powerful feel.

You’ve got to love a track called ‘Sex Panther’.