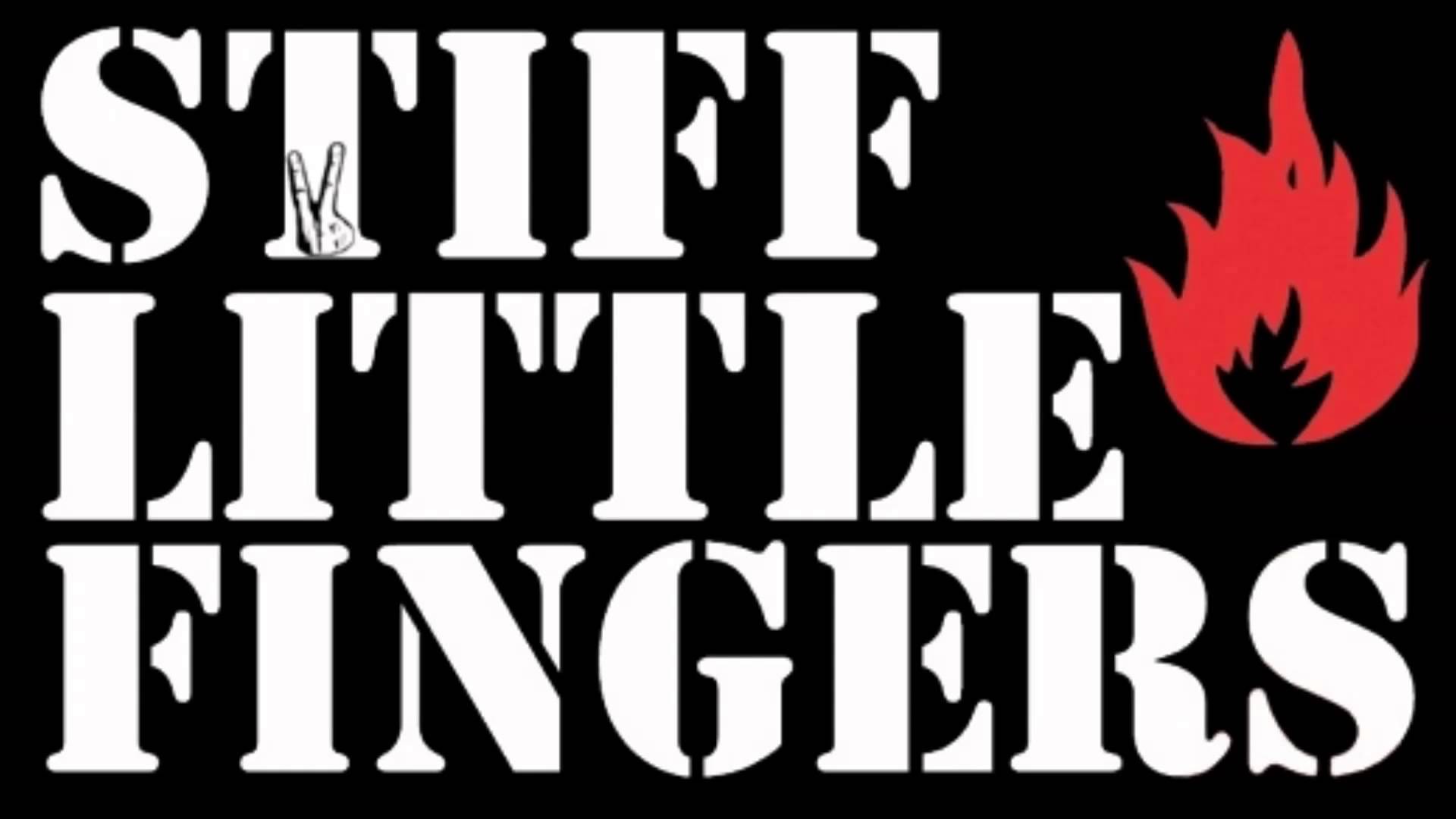 Sometimes, but not often, a gig can confound expectations. Blink-182 at the Vans Warped Tour in 1998 is the perfect example of this not occurring.
It was just as terrible as you expected it to be, whereas Toto in Argentina was the antithesis of this; they were meant to be middle of the road, mediocre, yacht rock but were instead brilliant, thereby completely destroying any perfectly serviceable future stories about how beige they were. Stiff Little Fingers gig at 170 Russell definitely belongs to the latter category. You see, when a punk band played their farewell tour in 1985 (almost John Farnham-esque actually), you hardly think that some 30 plus years later that they will be still be playing a) to any sort of decent sized crowd and b) with the same amount of energy without the assistance of mobility scooters. And on both accounts you would be wrong.

Stiff Little Fingers are pretty much the epitome of what a punk band should be; this isn’t about skating, maintaining an epic fringe or complaining about how your mom doesn’t get you because she bought you the wrong brand of almond milk. It is about attempting to stand up against some (all would be a bit much) of the injustices in the world. Having grown up in Belfast and witnessing firsthand the chaos wreaked by the quintessential right wing nutjob Margaret Thatcher, they certainly had plenty to write about. Fly the Flag is a perfect example of this; a song written in response to a society in decay ruled over by “a terror without an atom of humanity” (thanks to Morrissey for that one). You probably aren’t meant to speak ill of the dead, but alive or dead, Margaret Thatcher was an exceptionally sh*t bloke. From failing to condemn murderous dictators, to not really having an issue with Apartheid and trying to smash the working class, she would not be out of place in the Liberal Party of today. French singer Renaud even penned a song about her which whilst being apparently quite controversial at the time did not make it any less true:

Which roughly translates to “there aren’t any hooligan chicks, imbeciles or murderers. There aren’t any, even in the United Kingdom, except of course for Mrs Thatcher”. It was in this climate that Stiff Little Fingers were rightly at their most vitriolic and that amazingly that has carried over to some of their fans over a quarter of a century later.

Whilst slam dancing at Rage Against the Machine was par for the course, this wasn’t necessarily expected to be the case for Stiff Little Fingers. Slam dancing has kind of fallen by the wayside as an art form / method of communication / mating ritual as evidenced by At The Drive-In’s infamous sheep imbroglio at the Sydney Big Day Out in 2001, whilst Future of the Left highlight in Dancing Etiquette that:

If you want to dance and have fun, that is fine. Try not to knock over people in the front because and I’m going to say this politely because I respect you with all your range of different haircuts, but if there is a problem, we will act on it like some crazed 80’s superheroes. Alright, so everyone have fun within the predesignated limits that society has set for you.

It doesn’t appear that the memo got through to Stiff Little Fingers fans as walks of life were getting up amongst it; the old, the young, the skinny, the obese, the ugly and drunk and the slightly less ugly and slightly less drunk; all cross sections of society were represented. Apart from females. There was even a guy who looked like Superhans from Peep Show, although slightly less addled but certainly quite geezerish. All however were blown away by what Stiff Little Fingers produced.

Whilst Stiff Little Fingers don’t really have any hits as such, they are experts in giving people exactly what they want. Wasted Life set the tone for the evening early with its high tempo that had the defibrillators buzzing in anticipation for the inevitable collapse of an overly old and/or raucous member of the crowd. Every song was given a brief introduction by Jake Burns although after two words of these, everyone knew where it was going and the subsequent roar of approval drowned out anything that was said immediately after.

The inclusion of Strummerville and the cover of Doesn’t Make It Alright were an indication of how close Stiff Little Fingers were to the forefront of the punk movement in the UK without necessarily receiving much of the kudos. It also made you realise that they are getting on a bit as their good mates Joe Strummer and John Bradbury from The Specials are both quite dead. Both of these songs however did provide fitting tributes to these departed legends. My Dark Places was probably the most personal song to Burns in the whole set as it highlighted his battle with depression. Refreshingly, his call for all who suffer from depression to open up and tell someone about it was very warmly received.

After this, the energy levels ratcheted up even further with the main set and encore closed out with Tin Soldiers, Suspect Device and possibly the greatest cover of all time, Johnny Was. Gotta Gettaway and Alternative Ulster provided the last opportunity for the crowd to relive their former glories before returning to their roles as functioning members of society.

Stiff Little Fingers are a perfect example of staying true to your roots; they could have been less political and been more of a success like The Undertones, or they could have gone fully ska and turned into something akin to Madness which would have been a terrible result given, as Propagandhi state so eloquently, “ska sucks”. The adulation that they received on this particular evening showed that maybe this wasn’t such a bad thing after all.