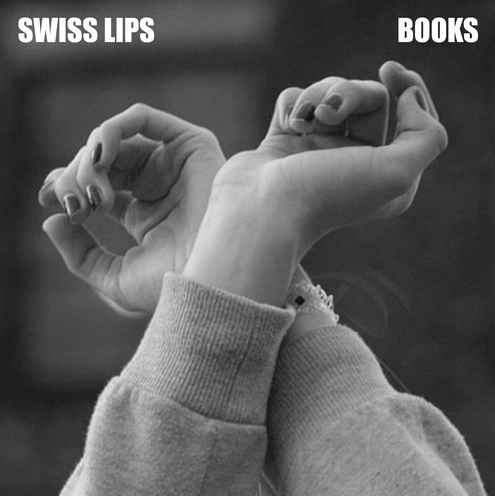 If you have any books, Swiss Lips would like you to set fire to them.  Don’t try this at home kids and if you have a kindle, maybe don’t throw it on the log fire as that would be rather crazy.

New track ‘Books’ from Swiss Lips continues where the band left off on their previous singles ‘Carolyn’, ‘Danz’ and ‘U Got The Power’.

‘Books’ is due for release on the 23rd February via Foreverever//BMG Chrysalis with the bands self-titled debut LP following in March 2015.

Get on it below.