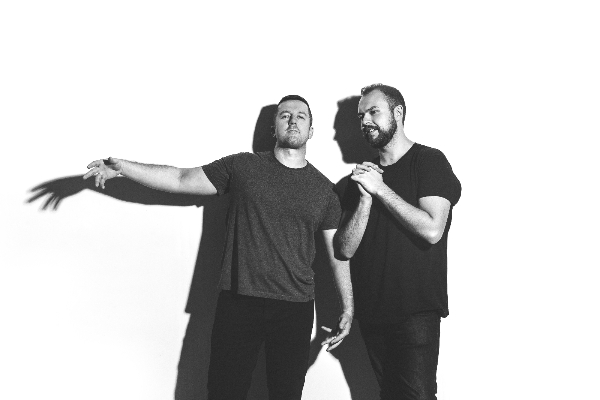 I don’t know what The Aston Shuffle have flowing in their soul but I want a big swig of it.  They’ve dropped a surprise new track ‘High With You’ which is an absolute stunner.

If there was a time when Australia is launching a salvo of house across the ocean to Europe and the US, today is the day with a track like this.  They’ve only just hit us all up with ‘Don’t Let Go’ and now we have this wondrous delight. I smell some Styalz Fuego in the house on this one too!

Plus, the track release sits alongside the announcement of a national LIVE headline tour taking place this November, with dates in Sydney, Brisbane, Perth and Melbourne. It will be their first return to live shows since Stereosonic, at some of Australia’s most intimate club settings.

ABOUT THE ASTON SHUFFLE