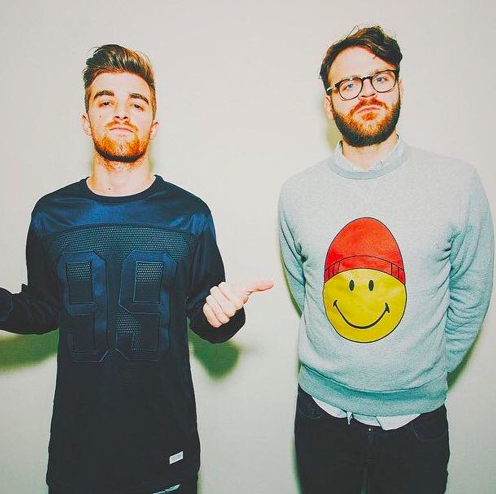 The Chainsmokers have unchained their new video for ‘Good Intentions’ and nightmarish visions paired with uplifting anthemic melodies works a treat.

If you only became familiar with this duo through #Selfie, you’ve missed out on their real talent.  They’ve carved a path already by being able to produce back to back smash remixes for artists and now they’re paving their own way with new material that is rock solid.

Following the unveiling of their live setup, The Full Monte, at the recent Firefly Music Festival, the guys will also be hitting many additional festivals including Lollapalooza, TomorrowLand, and more.

Check out the video below and keep the lights on!