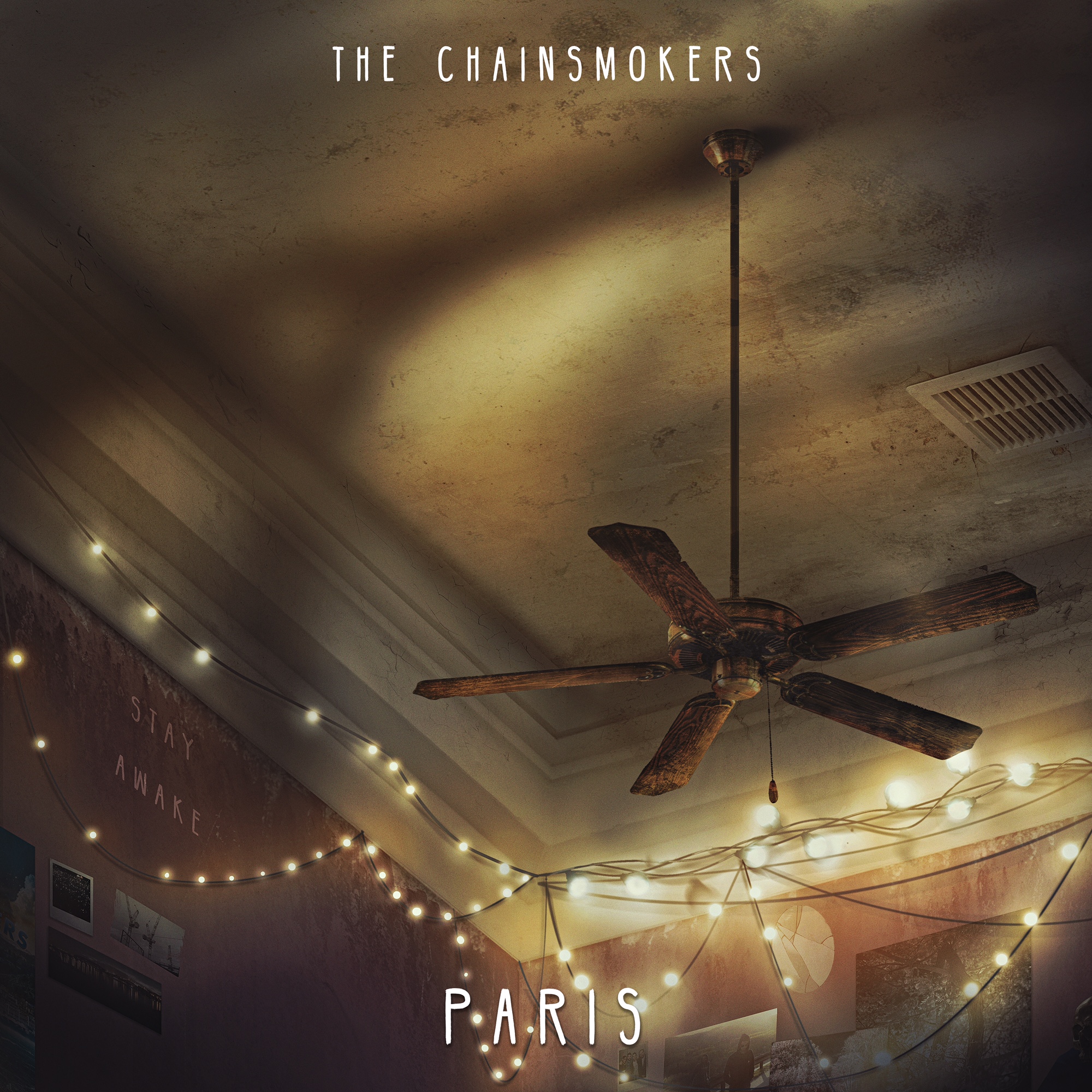 My goodness.  We don’t say track of the year lightly, particularly when we are barely into 2017 but God damn, this is a special offering.

If there was an emoticon for the word ‘Catchy’ we’d be using it in bucket loads here.

If you are familiar with The Chainsmokers’ early bootleg and official remixes that they did in bucket loads and hit #1 on Hype Machine back to back to back, we think you’ll be in love with this one.  It has the magic of ‘Closer’ but has some sprinkled dust on it that reminds me of some of those early offerings that they had before they discovered that their boy Drew could get everybody swooning over his vocals.

2017 looks set to be even bigger if we’re hitting the ground running with this track.  Good on them we say and let’s look forward to what is in store for the remaining 11 and a half months. Hopefully a haul of Grammys under the belt by the end of March.