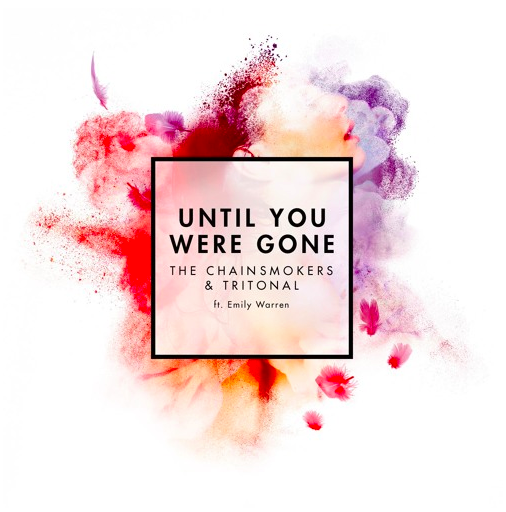 The Chainsmokers continue to bring us some electric collaborations that just keep getting better and better. This collab with Tritonal and Emily Warren on vocal duties embodies exactly what The Chainsmokers do so well.  There’s nothing wrong with servicing the masses with an anthem and this is exactly that!

This is their 5th single in 5 months and might just be the best one so far…just.

The Chainsmokers also recently announced a 30 city North American bus tour. Aptly titled, the Friend Zone Tour, it will include their completely custom built state of the art production rig they have named the Full Monte and feature support from over 30 of their friends joining them for various different cities including Matoma, Loudpvck, Autograf, Slander, and more.