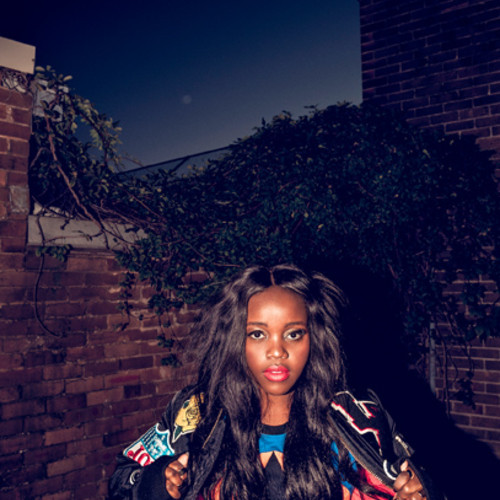 Australia has produced a challenger to Azalea Banks and Nicki Minaj.  New track ‘Finish Them’ by up and comer Tkay Maidza is a sure fire one to watch and has gone straight to the top of our YMR Watchlist for 2014.

It is not a one off either.  This follows in the footsteps of recent track ‘U-Huh’ and if Ms. Banks doesn’t watch out she’s going to have the rug pulled from under her before she gets her arse in gear with her new album.

These 2 tracks are exciting to hear.  There’s something in the water in Australia at the moment.  It’s a shame that the general mainstream Australian media isn’t on this kind of artist and it’s left up to overseas sites to snap this kind of hot stuff up.