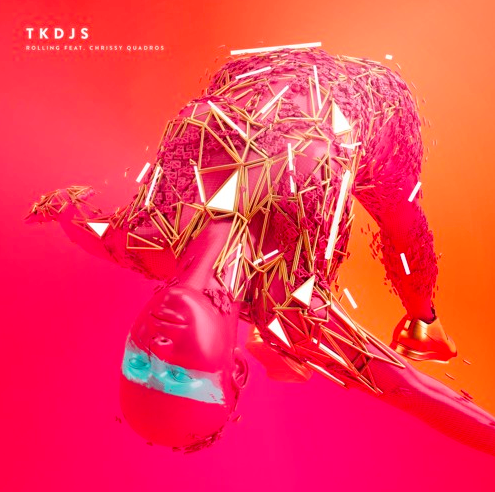 TKDJS have just dropped new track ‘Rolling’ and this is fuel to the fire to get your weekend started as early as possible. Love this! Love!

We’re so excited to finally put this one out. This song has been over 5 months in the making now, starting in May when we were introduced to the lovely and suuuper talented Chrissy Quadros. Chrissy came to visit us in NYC, and after two studio sessions we came up with a vocal hook that we fell in love with.

But the track wasn’t quite there yet. It needed a little something…deeper. So we drove up to Montreal in August to visit Chrissy and managed to book this awesome studio with super warm vibes (and great snacks). We re-wrote some lyrics with Chrissy, recorded for the whole day and part of the next, and by the following night we were all drunk in a park in downtown Montreal singing the song we had just written. Success.