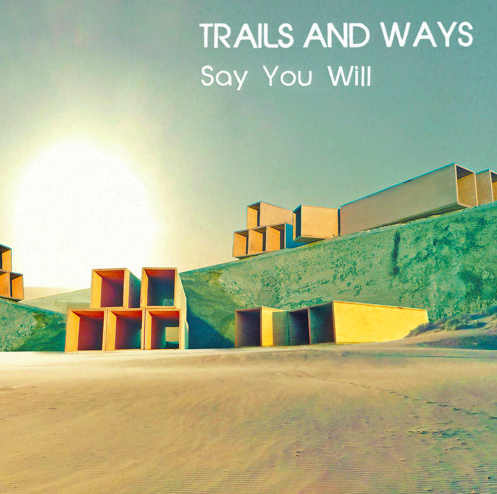 Trails and Ways have released their second single from their debut album Pathology and ‘Say You Will’ which was written in the back of a van and in a venue bathroom on their first North American summer tour.

Two years ago I met someone very special, and had the experience of falling in love in a matter of hours. In my delirium, I imagined making an ultimatum: Say you will, or don’t say anything at all.

A few months later, I wrote the bass line in the back of the van on our first summer tour, and made the first demo recording of the vocal melody against the droning fan of a venue bathroom. Silky four-part harmonies open into a dance between syncopated bass, plucky synths, and an insistent, grounding beat. A biting rhythm guitar kicks in at the chorus for a sassy groove you can choose to love forever, or wherever you are in the moment.