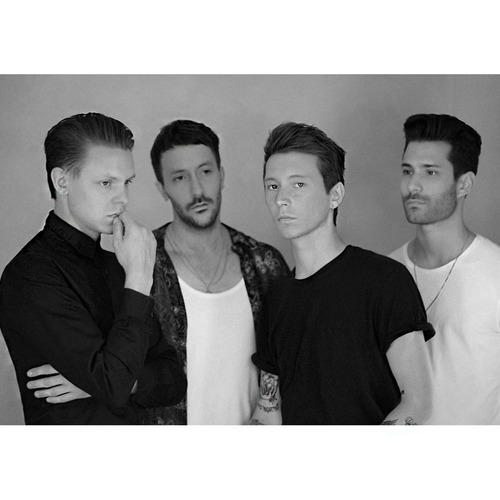 Lovelife have dropped a beautiful and poetic acoustic version for their class track ‘Nova’ which takes the edgy and pop filled original and strips it right back to this classically tinged edition.

Lovelife today announce their stripped-back EP,  Silk Road, ahead of their US  support tour of Alt-J .  The EP includes four of previous songs all rearranged including their most recent single, ‘Nova’.

Amidst writing and recording our debut album in our tiny space in London, we started experimenting with some of our favourite Lovelife songs.

We had a few drinks (gin,) set up some microphones & started making what became Silk Road. Our friend Tom with us at the time captured the recordings on film too.

There’s something about the undercurrent in the original version of this track that reminds me of The Bravery and The Beatles.  It’s probably just me but that’s not a problem.  Get on this track both in the Silk Road Acoustic Version and the full edition below.