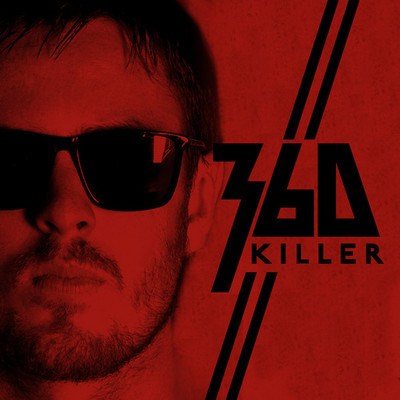 There are a couple of reasons why I’ve put this track up.  One, it’s a great remix of 360’s track ‘Killer’ by Joel Fletcher.  Two, I’ve put my finger on where I recognise the beats from…the track sampled by 360 is the Ultravox track ‘Alles Klar’ which was the B-Side to their early eighties hit Vienna.

Don’t ask me how I know these things but the radar is on the money with this one.  Hopefully Midge Ure and the Ultravox boys are getting their cut.

Check out all there awesome versions of the tune by the 360, the remix by Joel Fletcher and the original Ultravox track below: